Urbandale is a city in Polk and Dallas counties, Iowa, United States. As of the 2010 U.S. Census, the city population was 39,463. It is part of the Des Moines–West Des Moines Metropolitan Statistical Area. 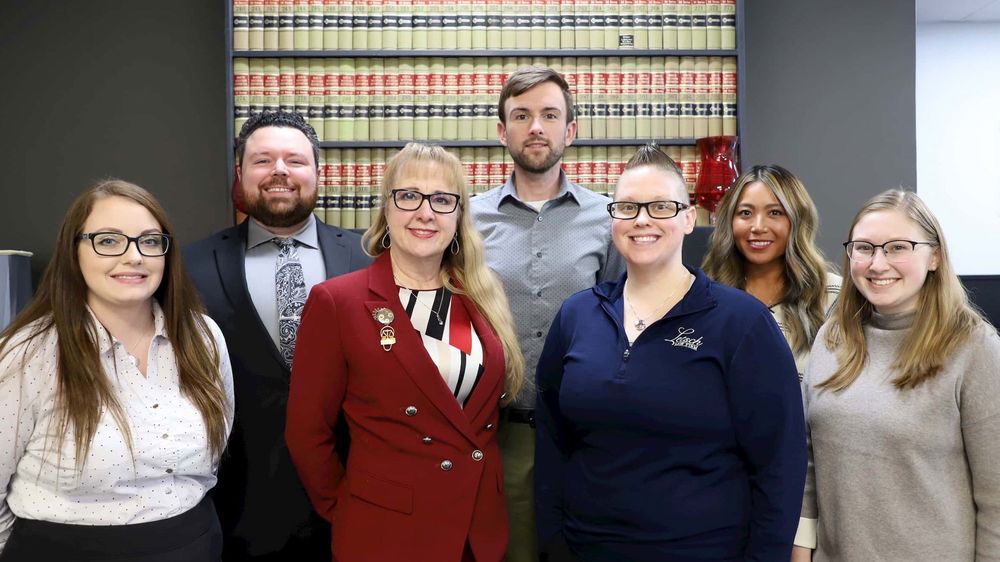 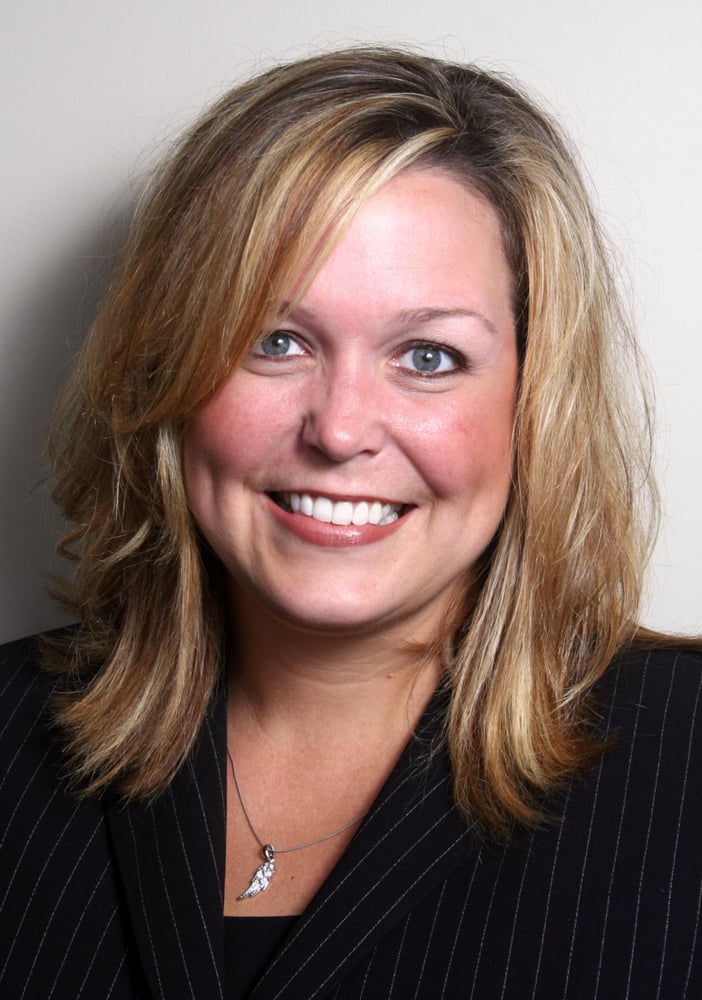 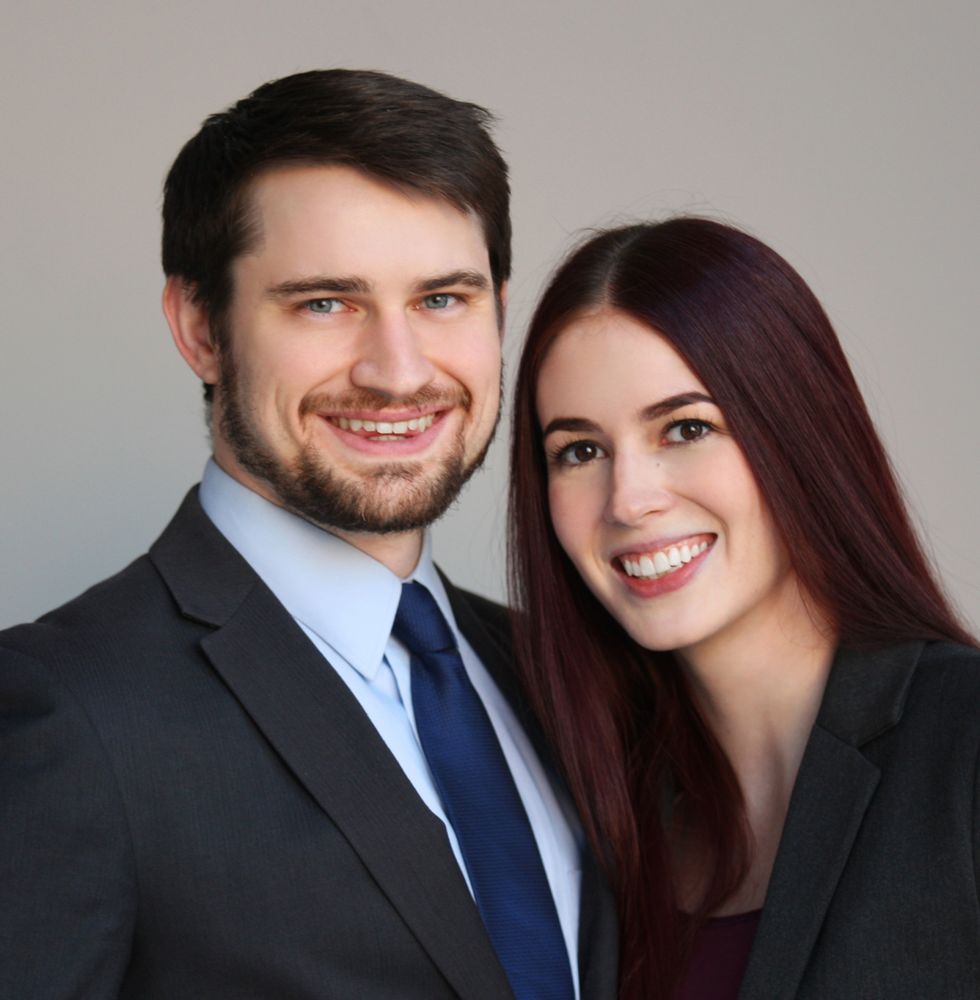 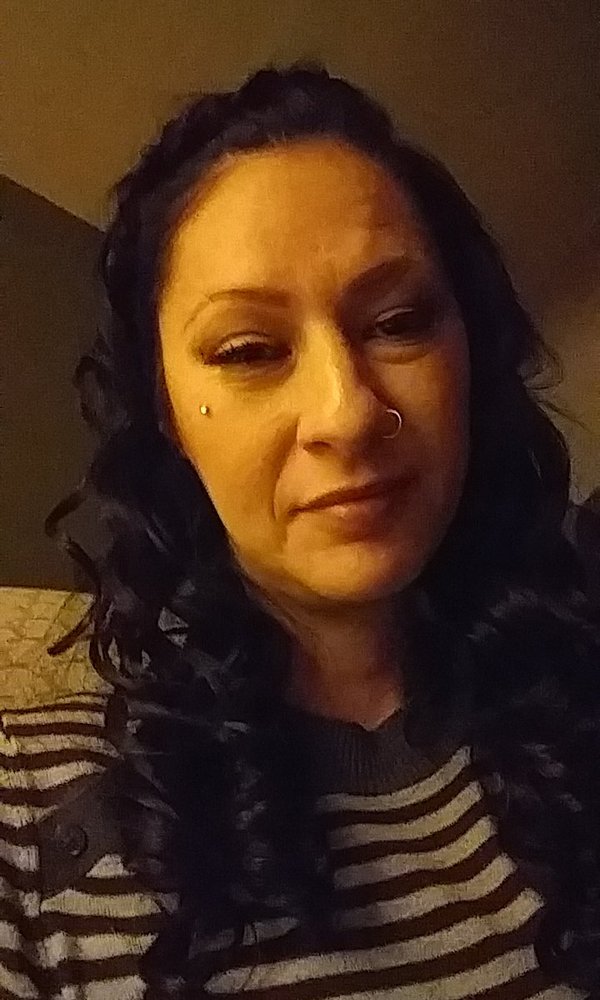