Salt Lake City is the world headquarters of The Church of Jesus Christ of Latter-day Saints (LDS Church). The city was founded in 1847 by followers of the church, led by Brigham Young, who were seeking to escape persecution they had experienced while living farther east. The Mormon pioneers, as they would come to be known, entered an arid valley and immediately began building, planning, and extending an extensive irrigation network which could feed the population and foster future growth. Salt Lake City’s street grid system is based on a standard compass grid plan, with the southeast corner of Temple Square (the area containing the Salt Lake Temple in downtown Salt Lake City) serving as the origin of the Salt Lake meridian.

Due to its proximity to the Great Salt Lake, the city was named Great Salt Lake City. In 1868, the 17th Utah Territorial Legislature dropped the word “Great” from the city’s name.

Immigration of international members of the LDS Church, mining booms, and the construction of the first transcontinental railroad initially brought economic growth, and the city was nicknamed the Crossroads of the West. It was traversed by the Lincoln Highway, the first transcontinental highway, in 1913. Two major cross-country freeways, I-15 and I-80, now intersect in the city. The city also has a belt route, I-215. Salt Lake City has developed a strong outdoor recreation tourist industry based primarily on skiing and outdoor recreation. Salt Lake City hosted the 2002 Winter Olympics. It is the industrial banking center of the United States. 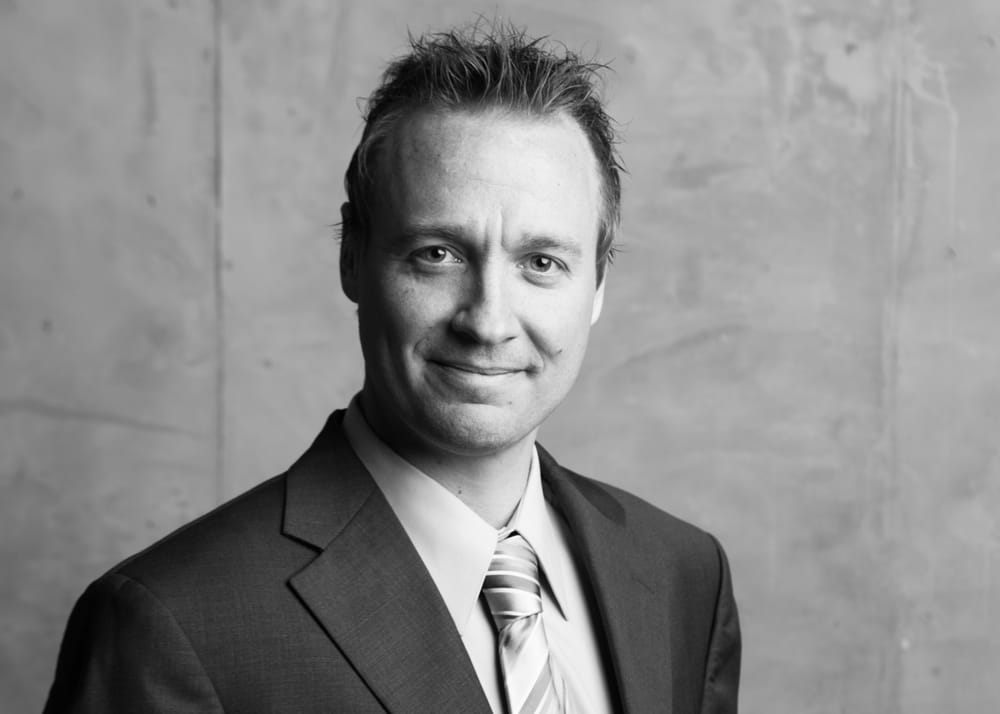 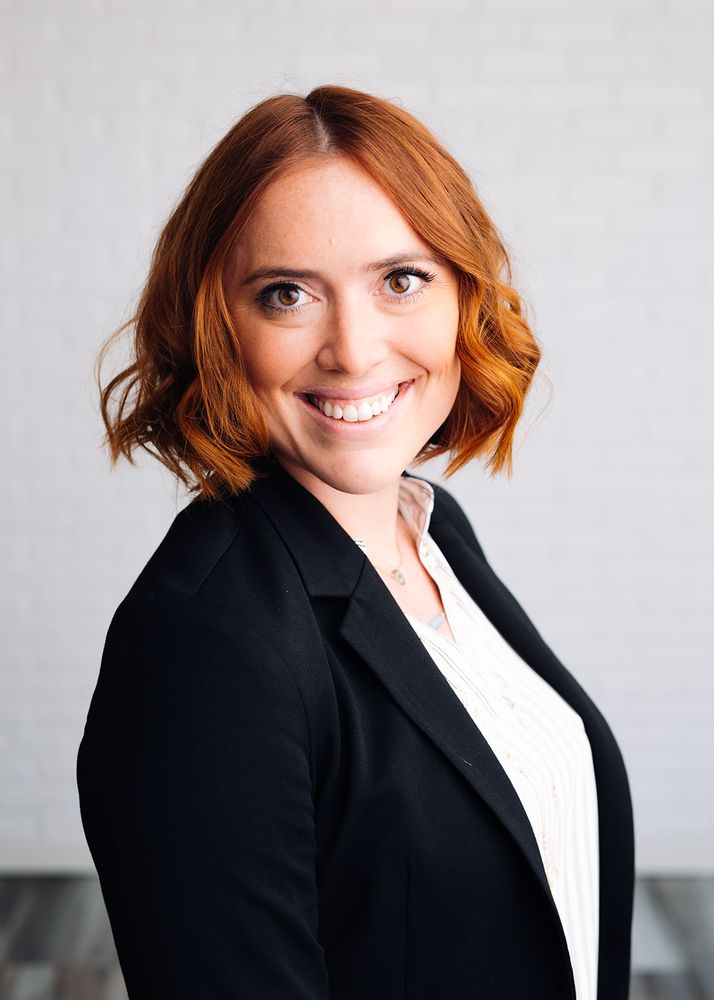 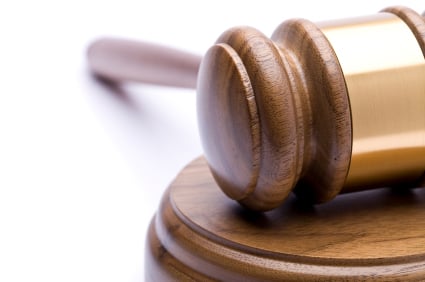 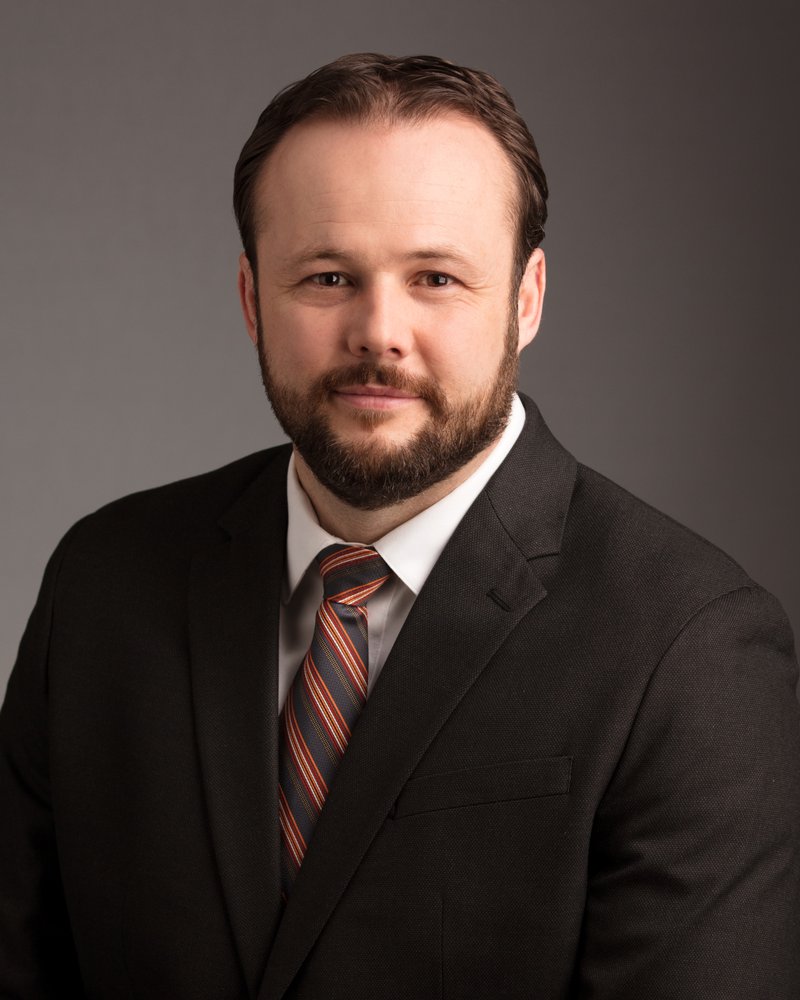 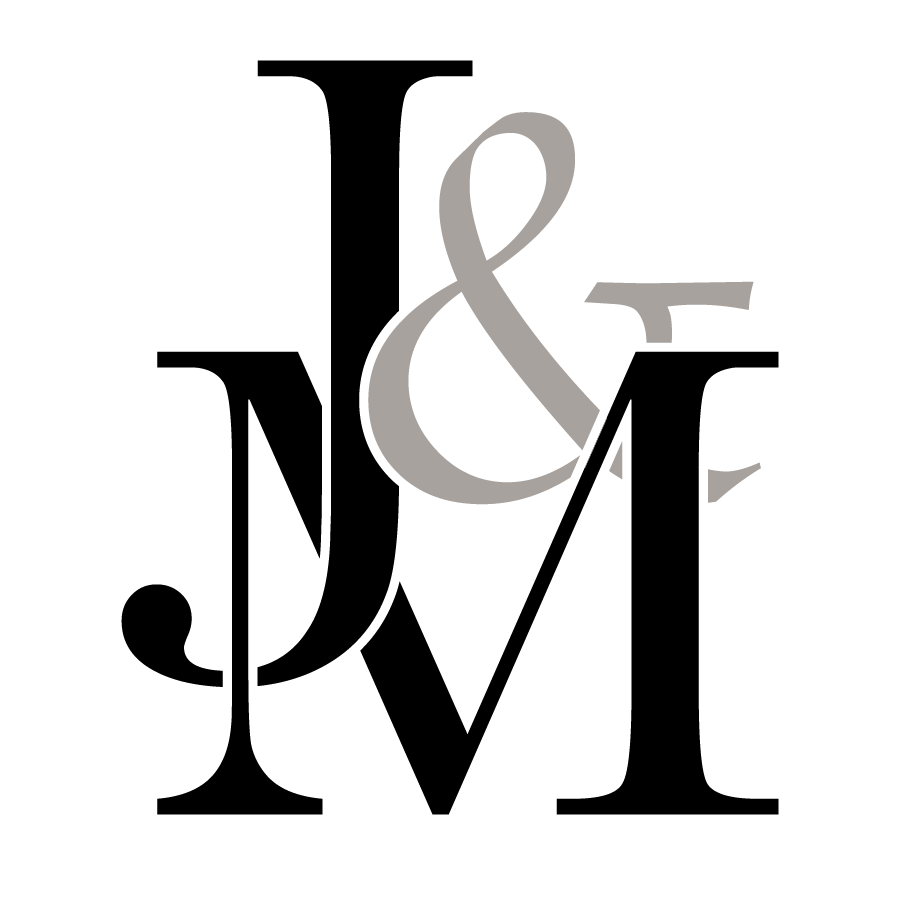 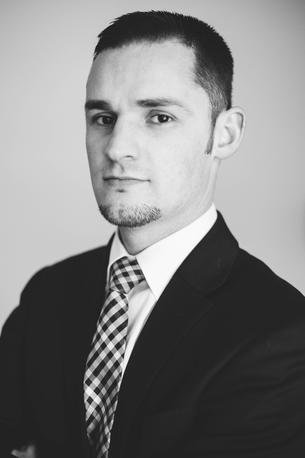 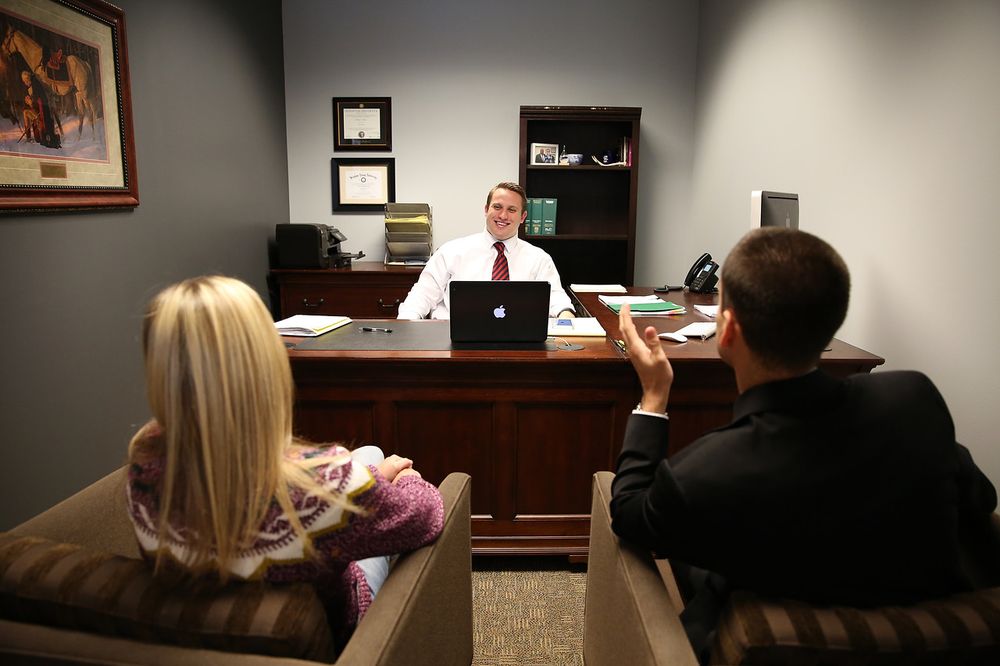 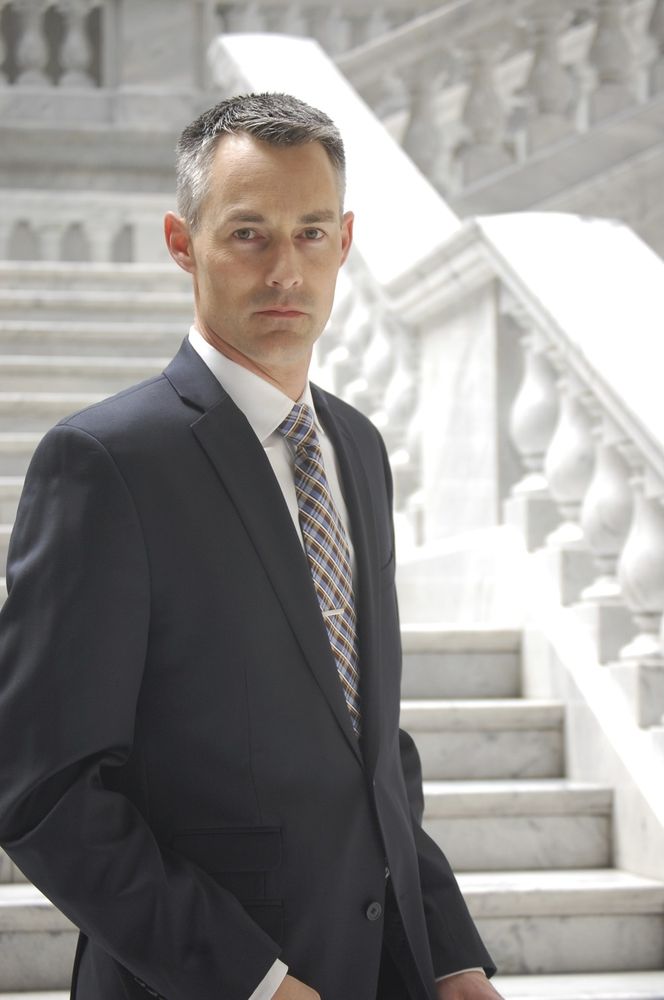 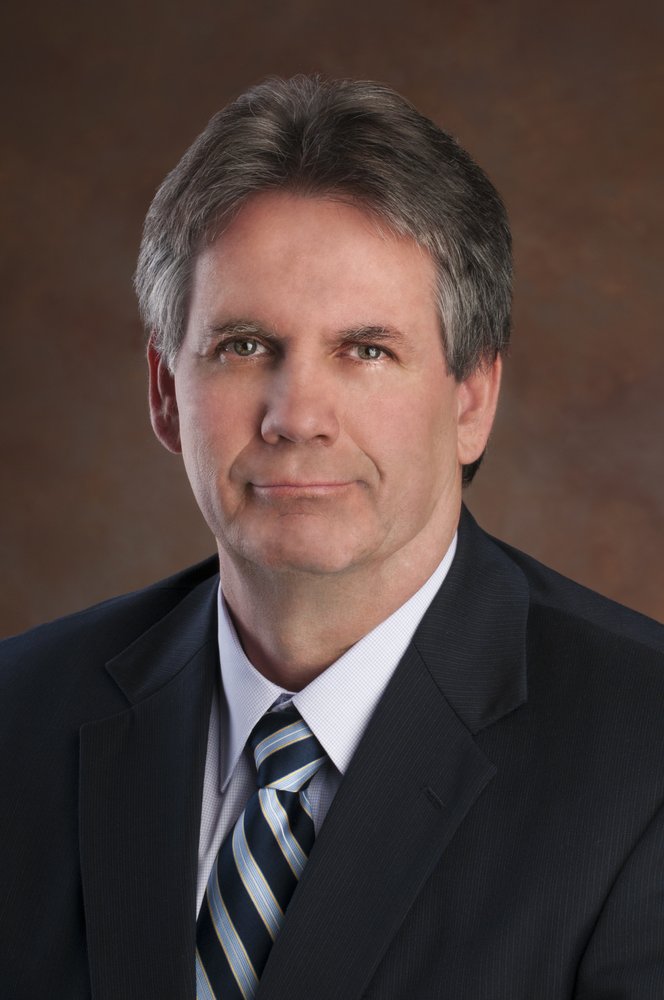 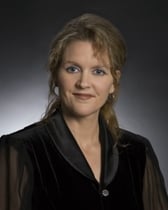