do you have to show id at dui checkpoint

do you have to show id at dui checkpoint 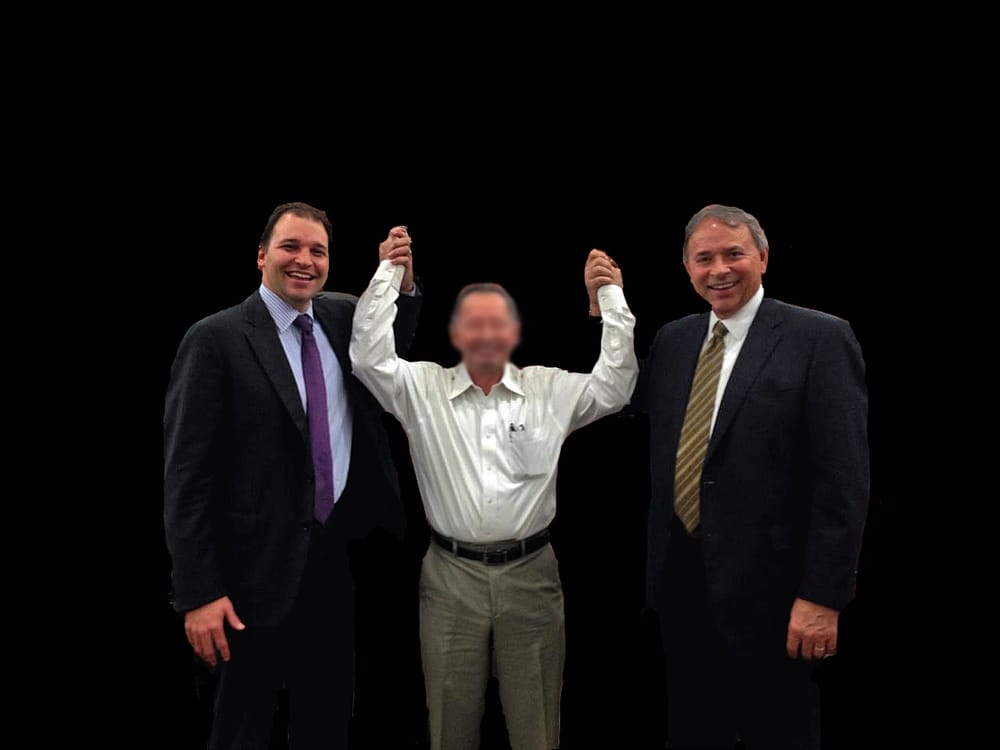 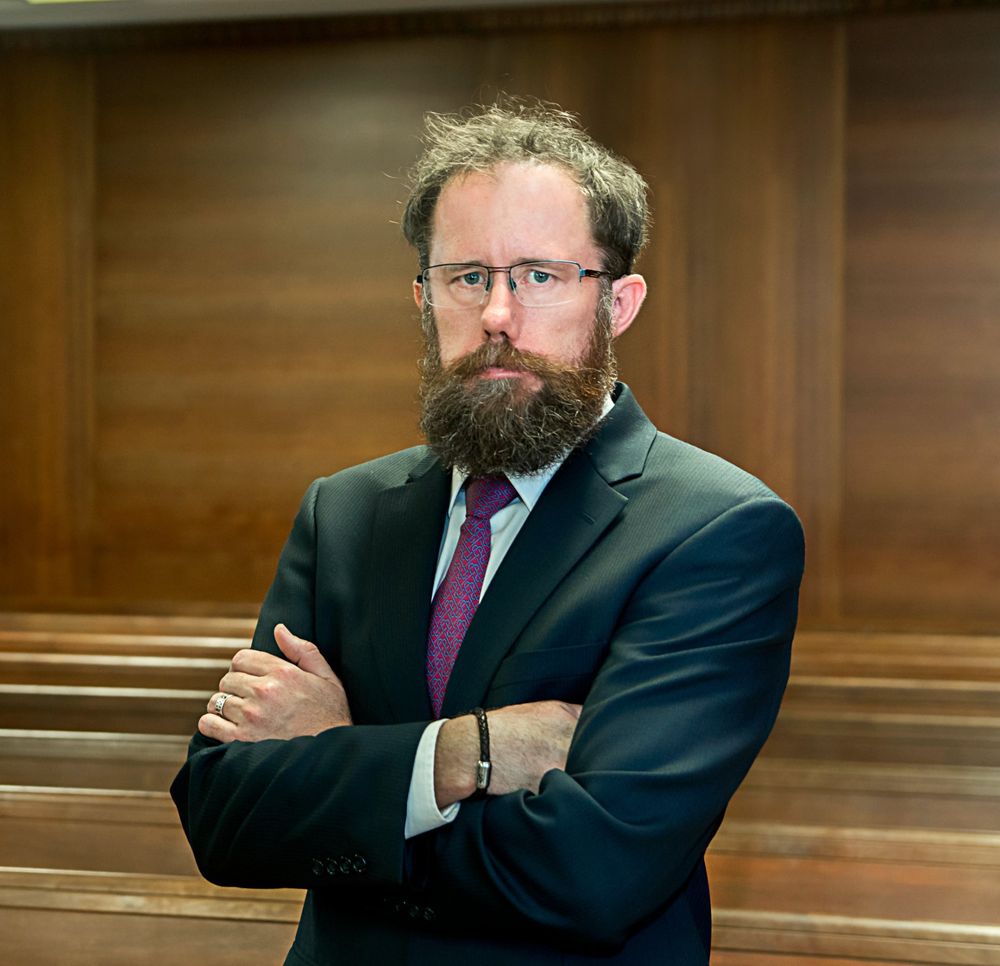 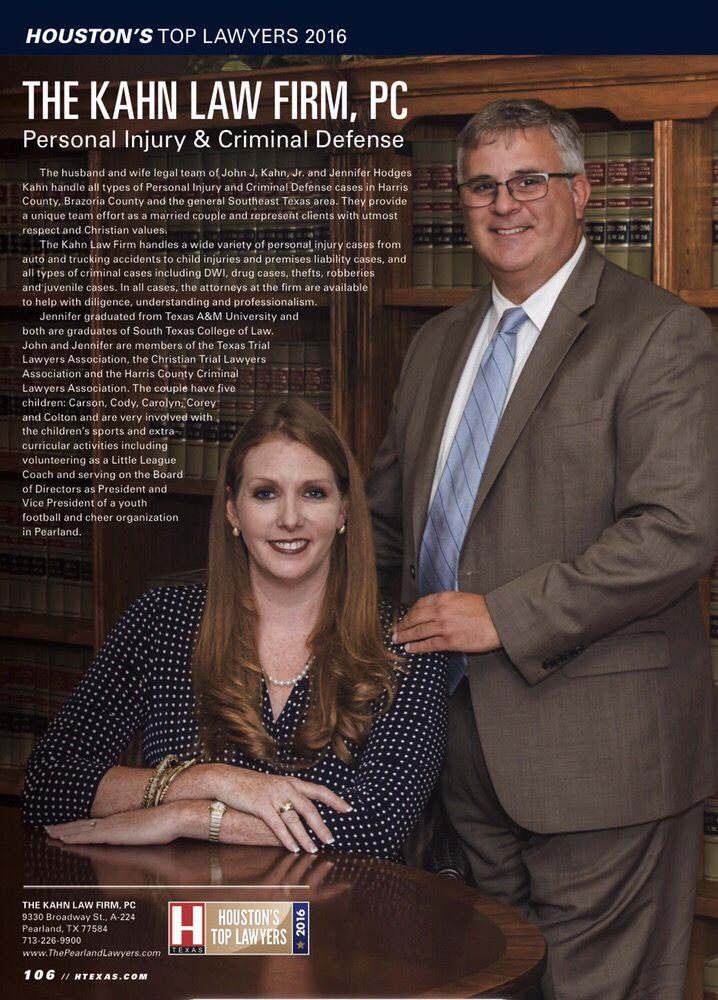 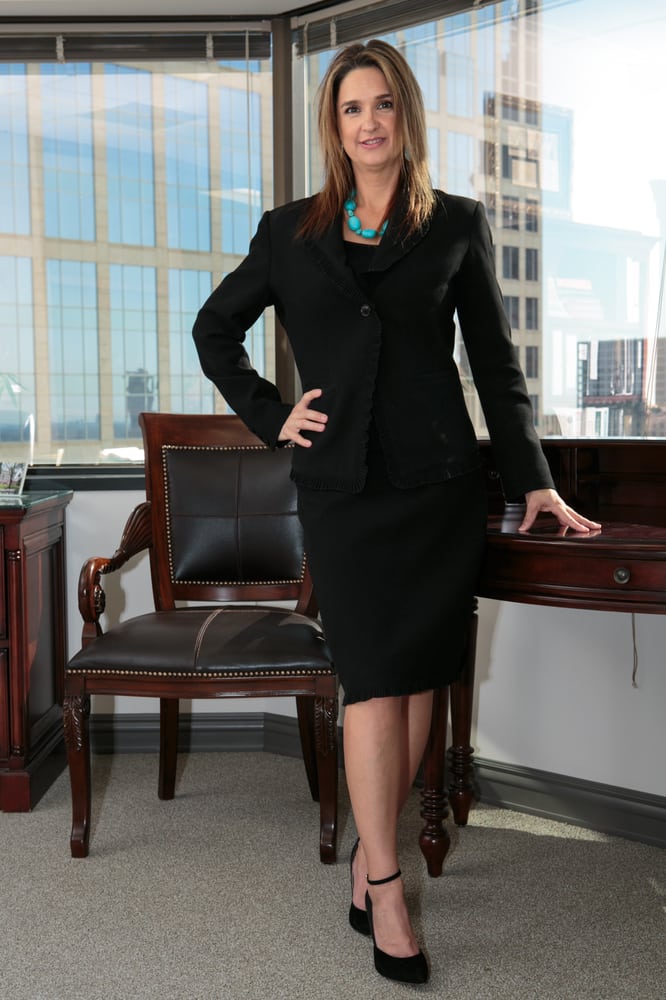 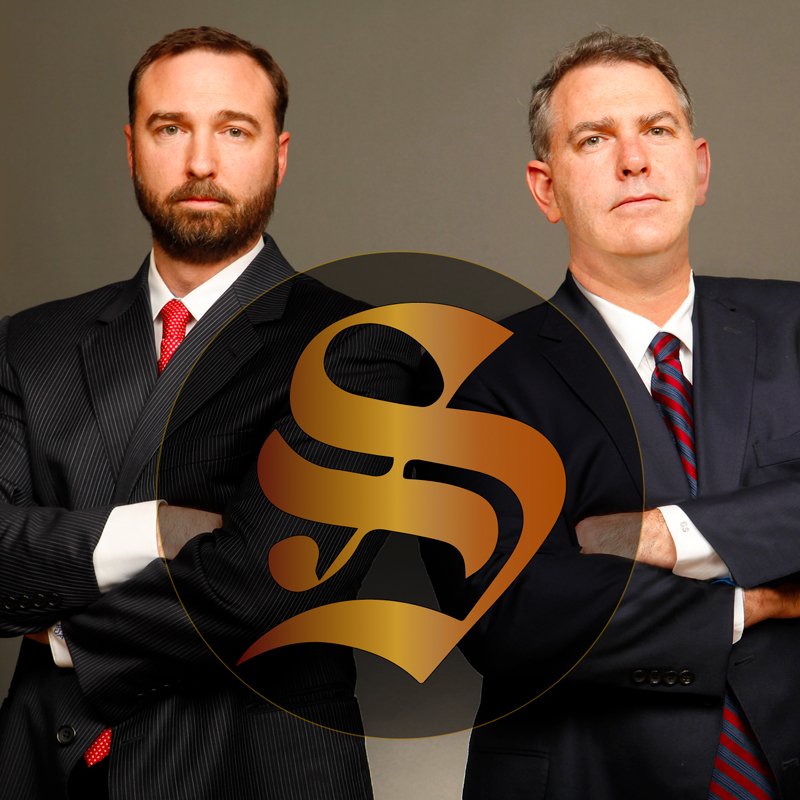 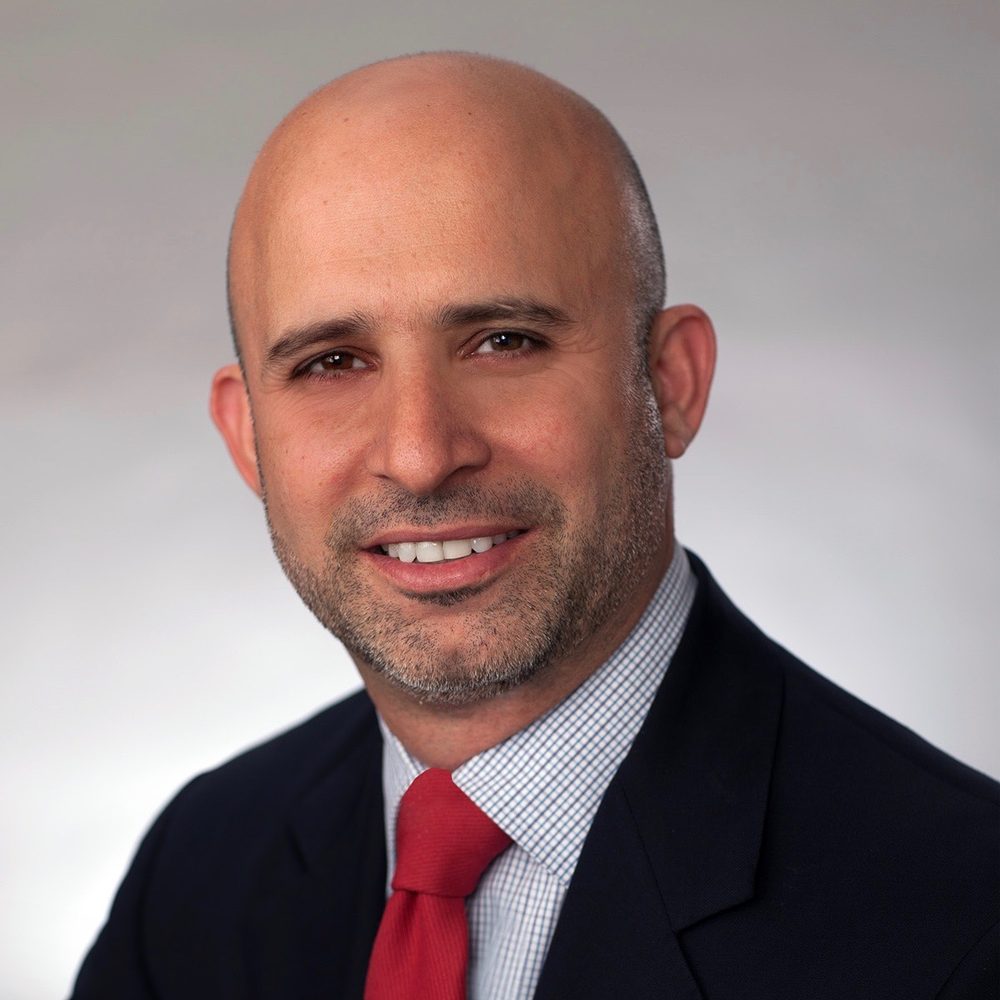 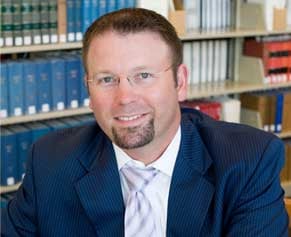 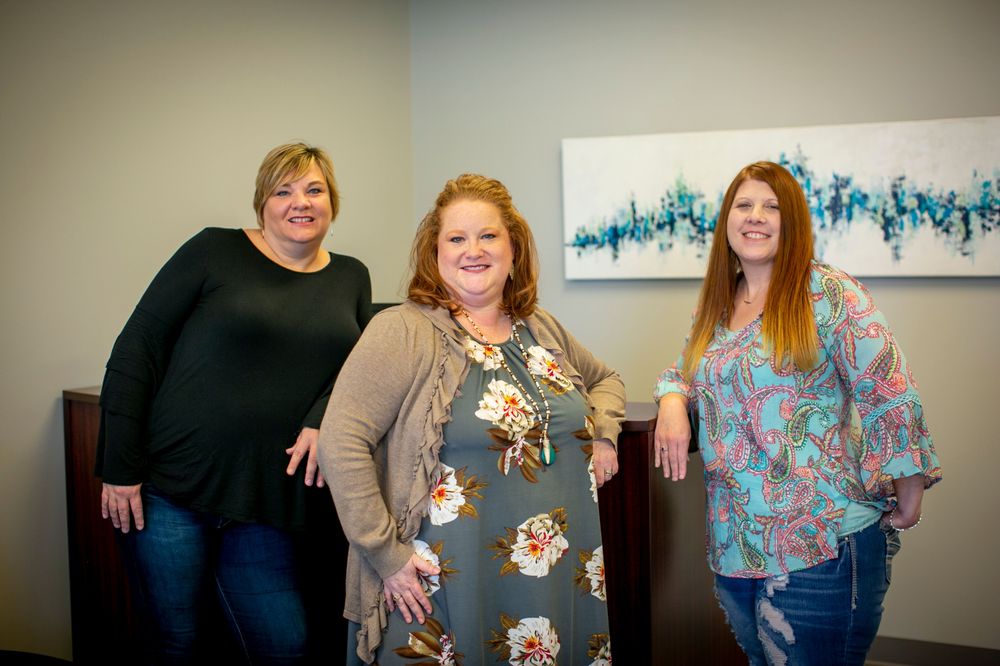 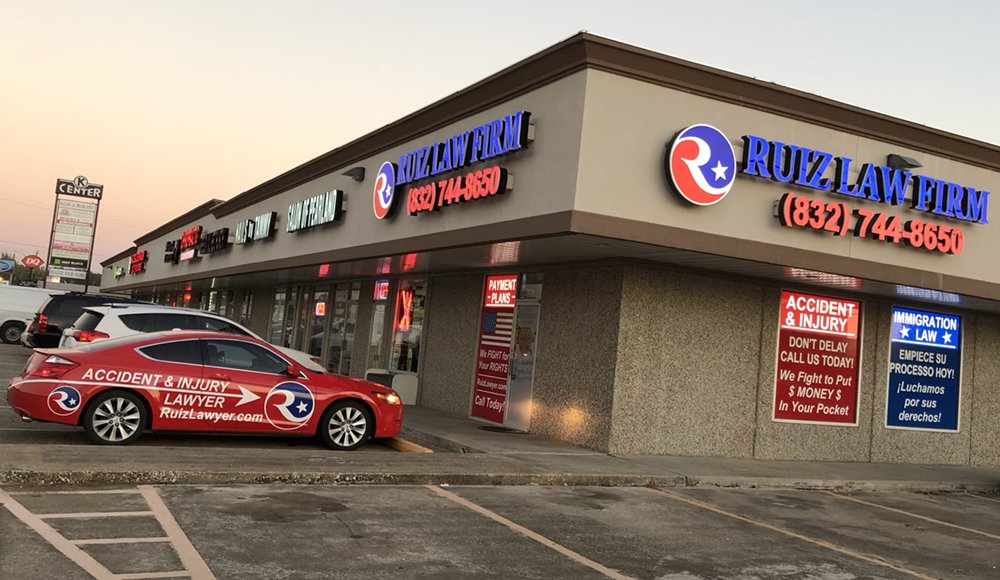 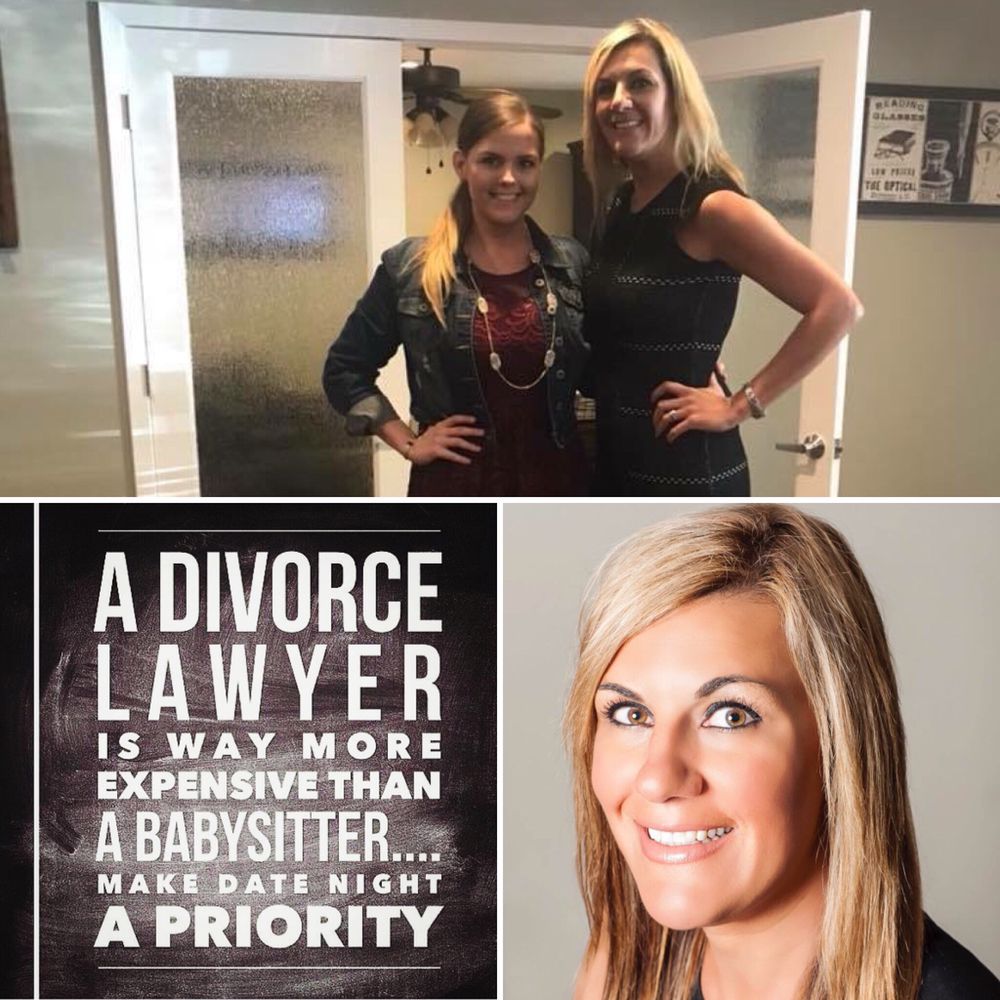 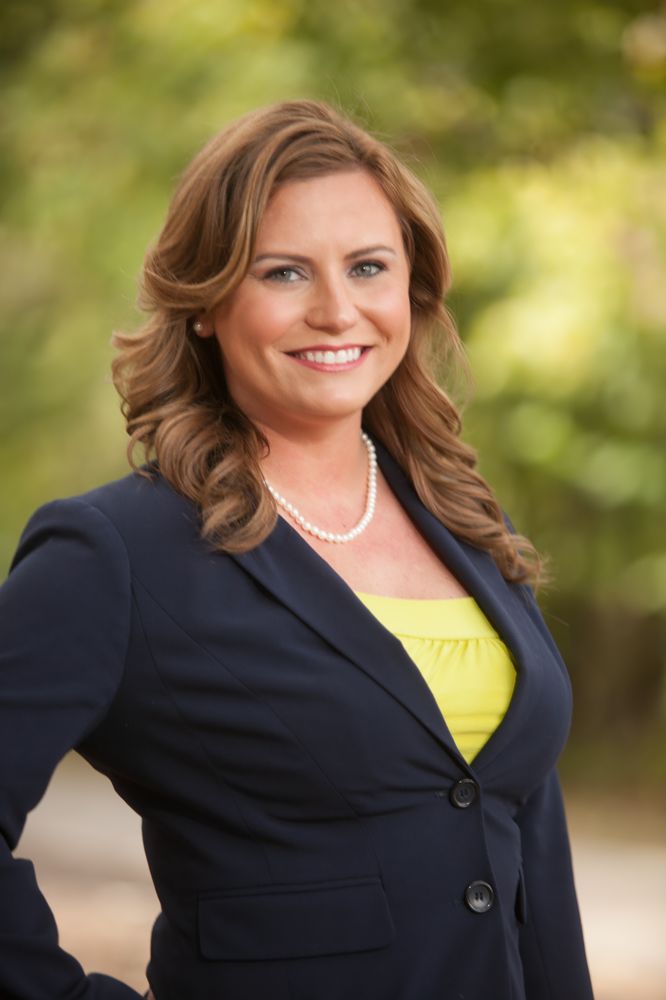