Minot (/ˈmaɪnɒt/ (listen) MY-not) is a city in and the county seat of Ward County, North Dakota, United States, in the state’s north-central region. It is most widely known for the Air Force base located approximately 15 miles (24 km) north of the city. With a population of 40,888 at the 2010 census, Minot is the fourth largest city in the state and a trading center for a large portion of northern North Dakota, southwestern Manitoba, and southeastern Saskatchewan. Founded in 1886 during the construction of James J. Hill’s Great Northern Railway, Minot is also known as “Magic City”, commemorating its remarkable growth in size over a short time. 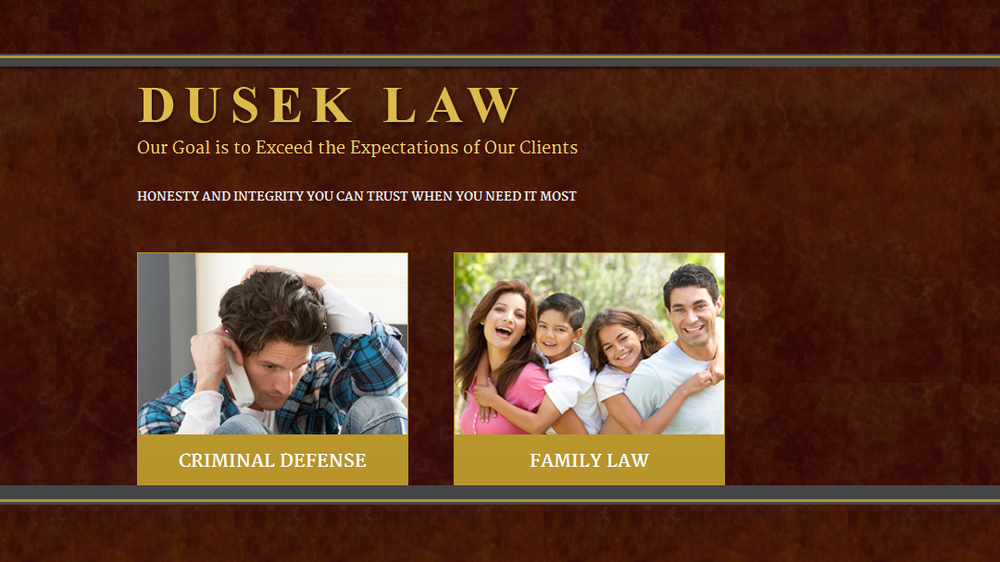 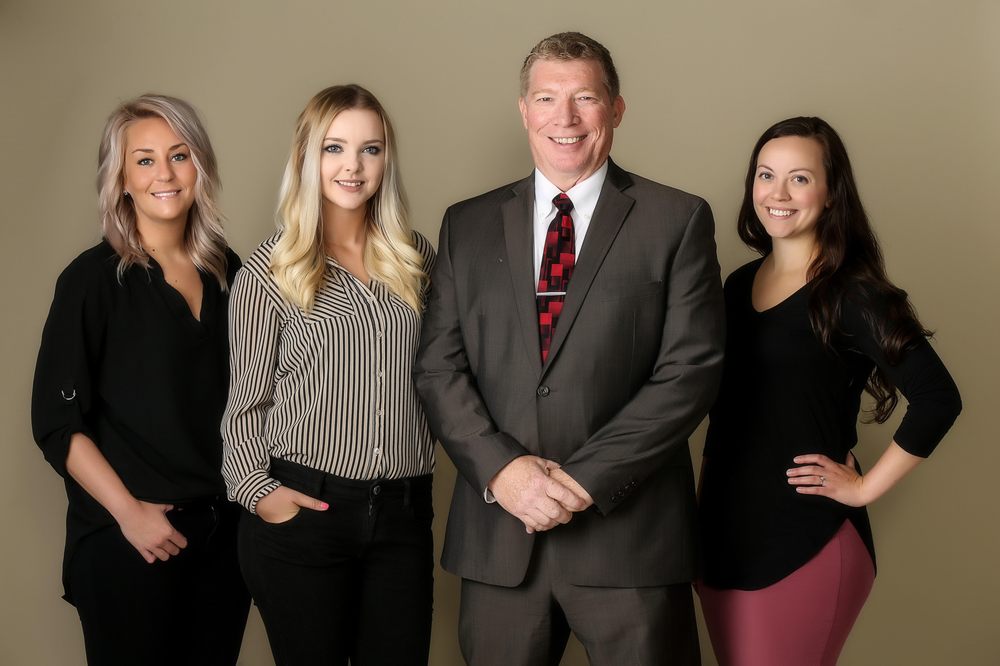 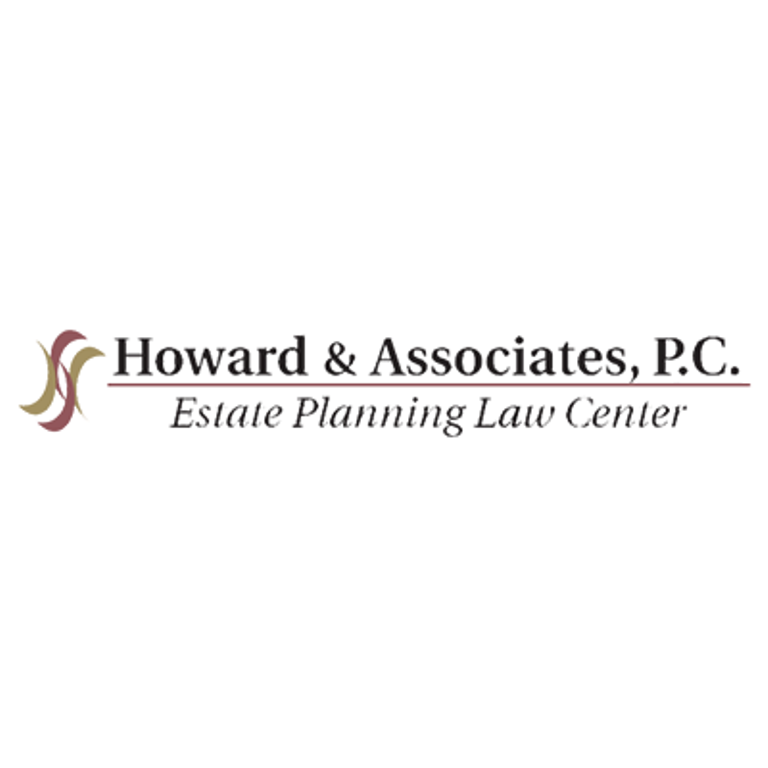