Hartselle is the second largest city in Morgan County, Alabama, United States, about 10 miles (16 km) south of Decatur, and is included in the Decatur Metropolitan Area, and the Huntsville-Decatur Combined Statistical Area.

As of the 2010 U.S. Census, the population of the city was 14,255. Hartselle was founded in 1870 with the arrival of the South and North Alabama Railroad. It takes its name from George Hartsell, one of the railroad’s owners. The post office opened in 1873. It was formally incorporated on March 1, 1875. Most of the oldest buildings were destroyed by a disastrous fire in 1916. 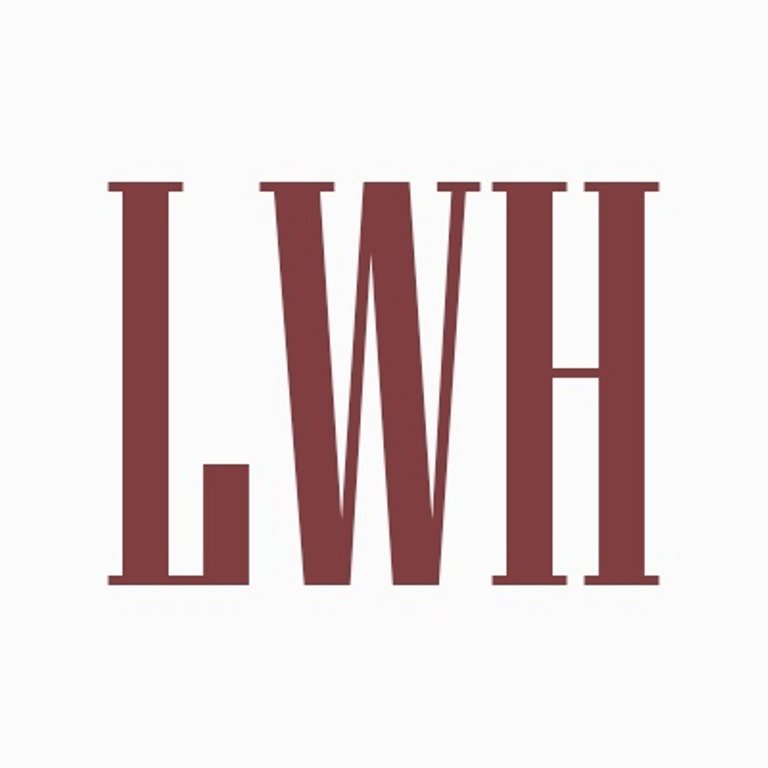 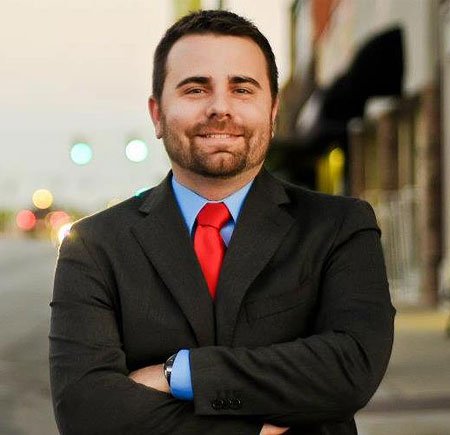 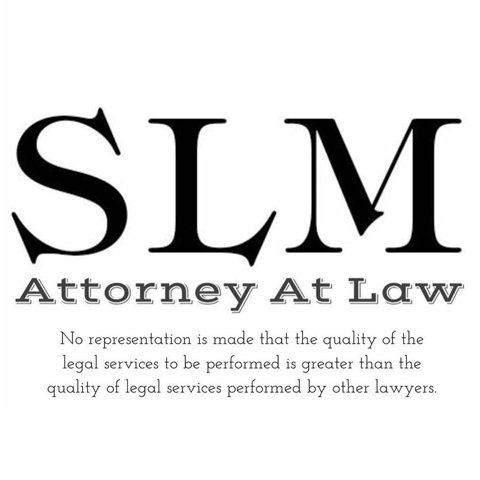 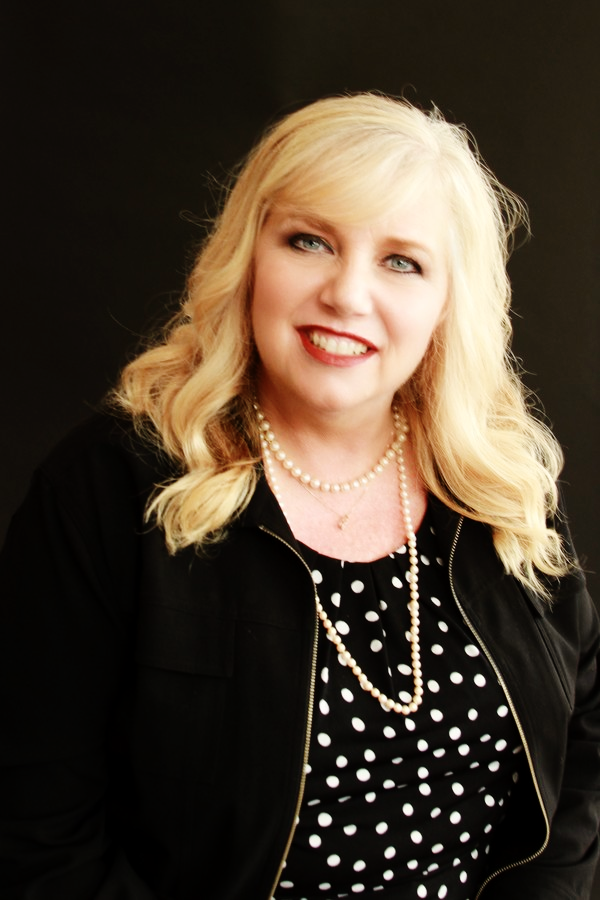 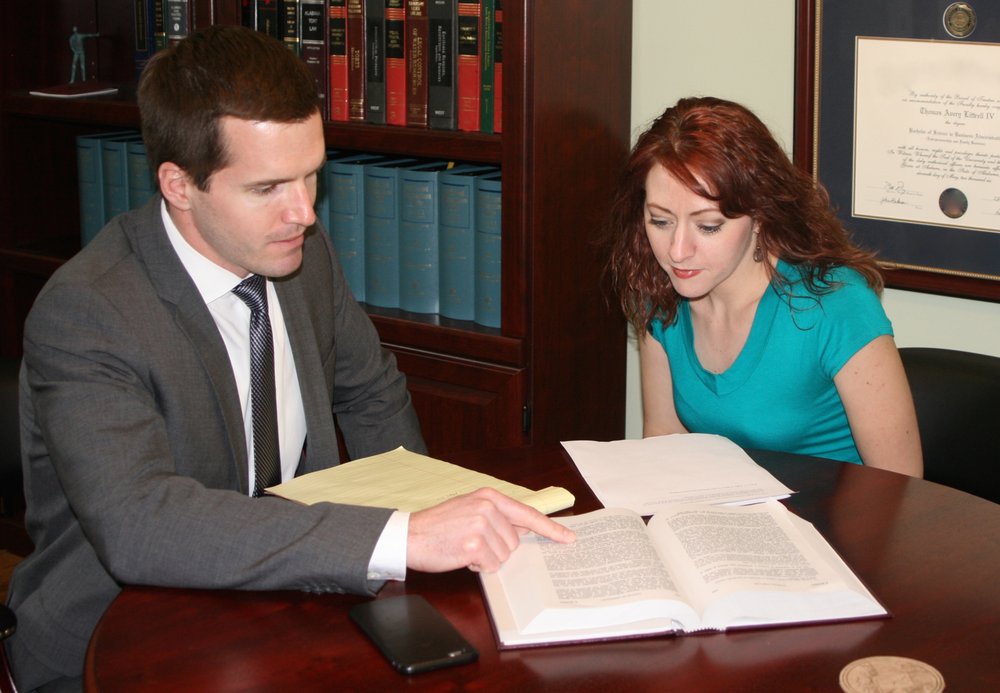