Bogotá (/ˌboʊɡəˈtɑː/, also UK: /ˌbɒɡ-/, US: /ˈboʊɡətɑː/, Spanish: [boɣoˈta] (listen)), officially Bogotá, Distrito Capital, abbreviated Bogotá, D.C., and formerly known as Santa Fe de Bogotá between 1991 and 2000, is the capital and largest city of Colombia, administered as the Capital District, as well as the capital of the department of Cundinamarca. Bogotá is a territorial entity of the first order, with the same administrative status as the departments of Colombia. It is the political, economic, administrative and industrial center of the country.

Bogotá was founded as the capital of the New Kingdom of Granada on 6 August 1538, by Spanish conquistador Gonzalo Jiménez de Quesada after a harsh expedition into the Andes conquering the Muisca. The Muisca were the indigenous inhabitants of the region, and they called the place of the foundation “Thybzaca” or “Old Town”. The name of Bogotá corresponds to the Spanish pronunciation of the Chibcha Bacatá (or Mueketá) which was the name of a neighboring settlement located between the modern towns of Funza and Cota. There are different opinions about the meaning of the word Bacatá, the most accepted being that it means “walling of the farmland” in the Chibcha language. Another popular translation argues that it means “The Lady of the Andes”. Further, the word ‘Andes’ in the Aymara language means “shining mountain”, thus rendering the full lexical signification of Bogotá as “The Lady of the shining mountain” (notice, however, that the language of the Muisca people was not Aymara but Chibcha). Others suggest that Bacatá was the name of the Muisca cacique who governed the land before the Spaniards arrived. Jiménez de Quesada gave the settlement the name of “Our Lady of Hope” but the Spanish crown gave it the name of Santafé (Holy Faith) in 1540 when it was appointed as a city.

Santafé became the seat of the government of the Spanish Royal Audiencia of the New Kingdom of Granada (created in 1550), and then after 1717 it was the capital of the Viceroyalty of New Granada. After the Battle of Boyacá on 7 August 1819, Bogotá became the capital of the independent nation of Gran Colombia. It was Simón Bolívar who rebaptized the city with the name of Bogotá, as a way of honoring the Muisca people and as an emancipation act towards the Spanish crown. Hence, since the Viceroyalty of New Granada’s independence from the Spanish Empire and during the formation of present-day Colombia, Bogotá has remained the capital of this territory.

The city is located in the center of Colombia, on a high plateau known as the Bogotá savanna, part of the Altiplano Cundiboyacense located in the Eastern Cordillera of the Andes. It is the third-highest capital in South America and in the world after Quito and La Paz, at an average of 2,640 metres (8,660 ft) above sea level. Subdivided into 20 localities, Bogotá has an area of 1,587 square kilometres (613 square miles) and a relatively cool climate that is constant through the year.

The city is home to central offices of the executive branch (Office of the President), the legislative branch (Congress of Colombia) and the judicial branch (Supreme Court of Justice, Constitutional Court, Council of State and the Superior Council of Judicature) of the Colombian government. Bogotá stands out for its economic strength and associated financial maturity, its attractiveness to global companies and the quality of human capital. It is the financial and commercial heart of Colombia, with the most business activity of any city in the country. The capital hosts the main financial market in Colombia and the Andean natural region, and is the leading destination for new foreign direct investment projects coming into Latin America and Colombia. It has the highest nominal GDP in the country, responsible for almost a quarter of the nation’s total (24.7%).

The city’s airport, El Dorado International Airport, named after the mythical El Dorado, handles the largest cargo volume in Latin America, and is third in number of people. Bogotá is home to the largest number of universities and research centers in the country, and is an important cultural center, with many theaters, libraries and museums. Bogotá ranks 52nd on the Global Cities Index 2014, and is considered a global city type “Alpha −” by GaWC. 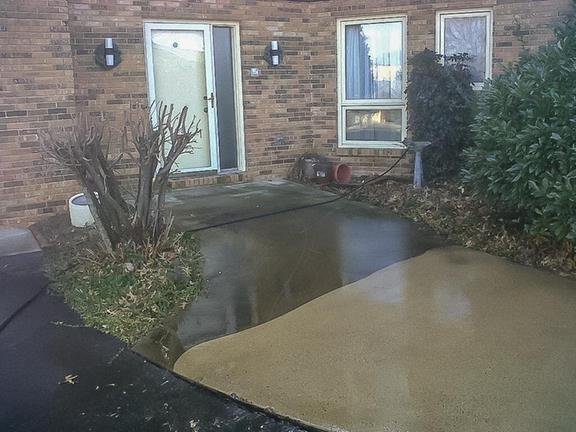 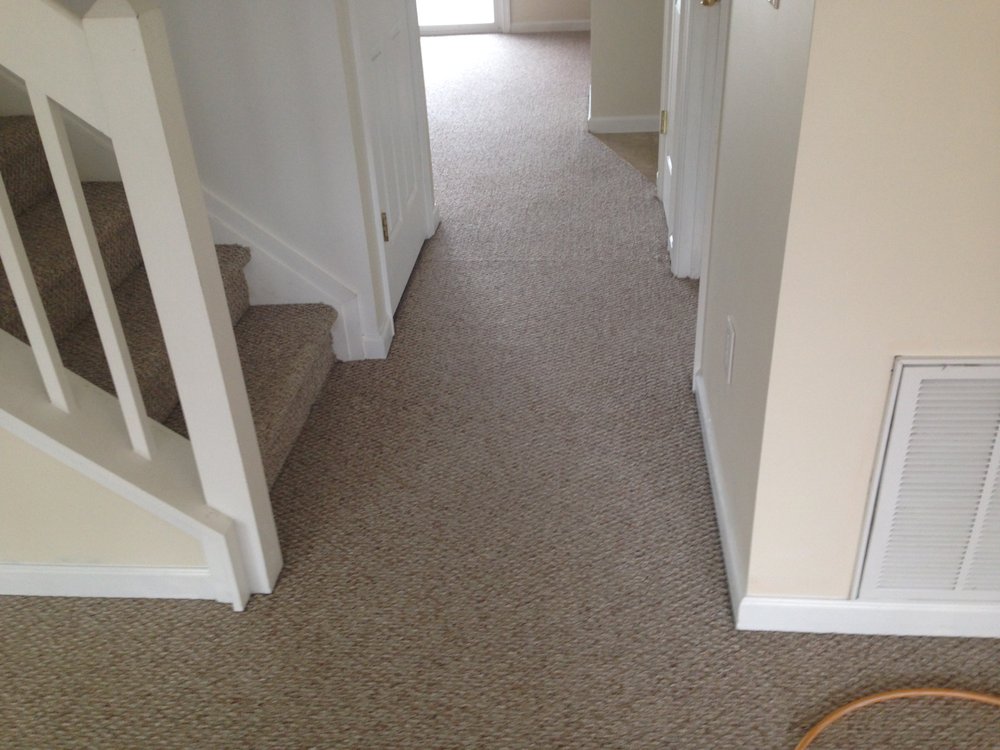 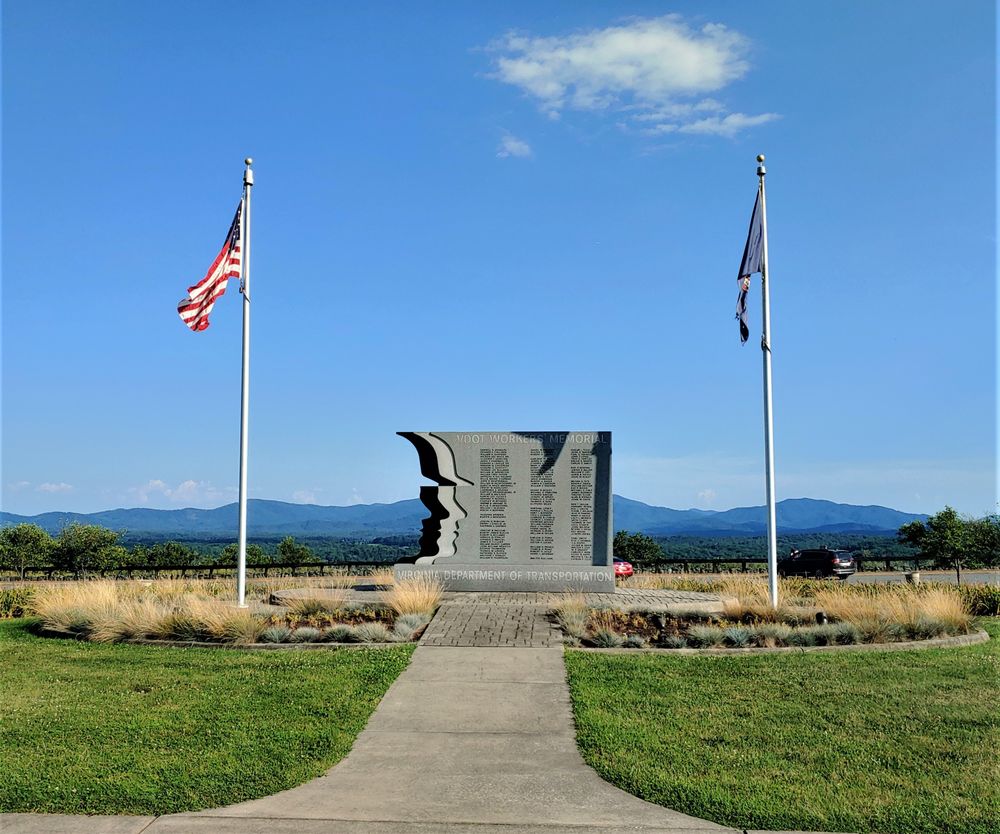 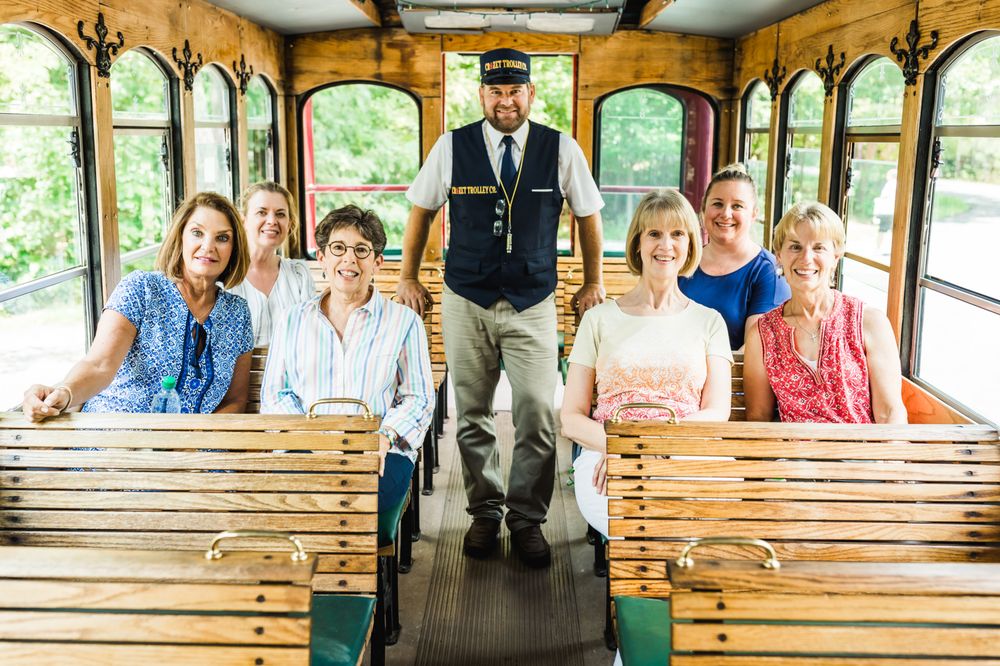 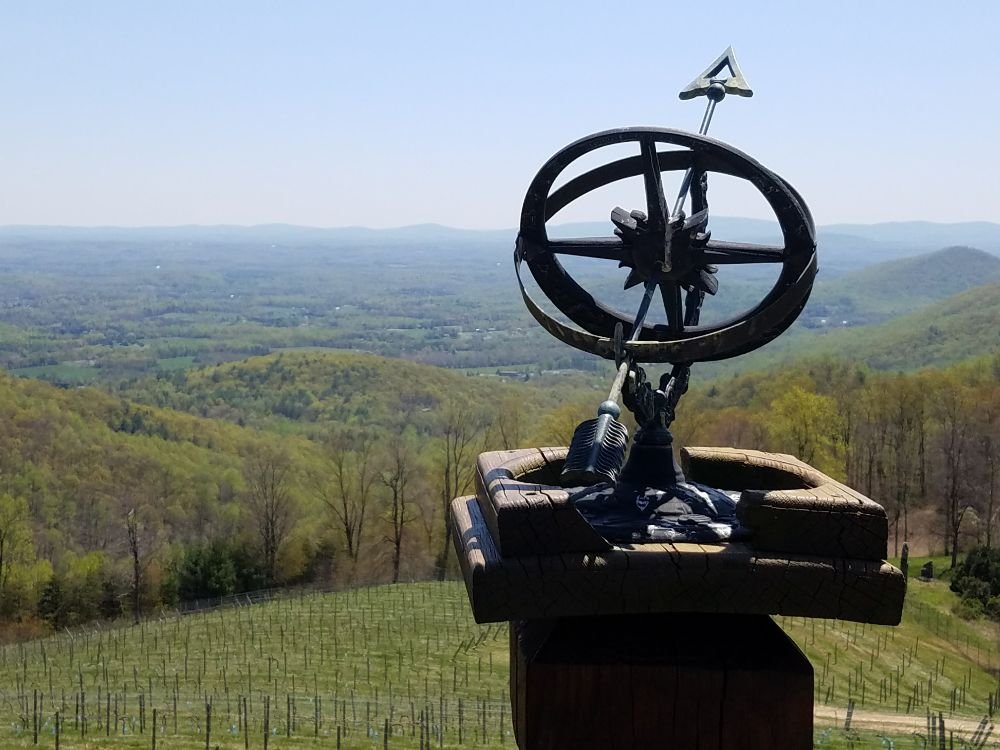 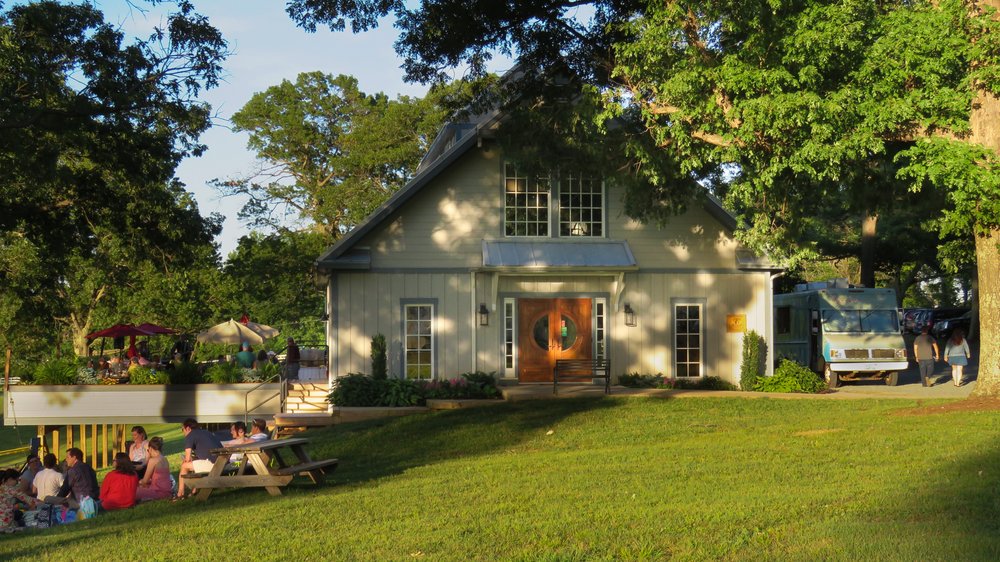 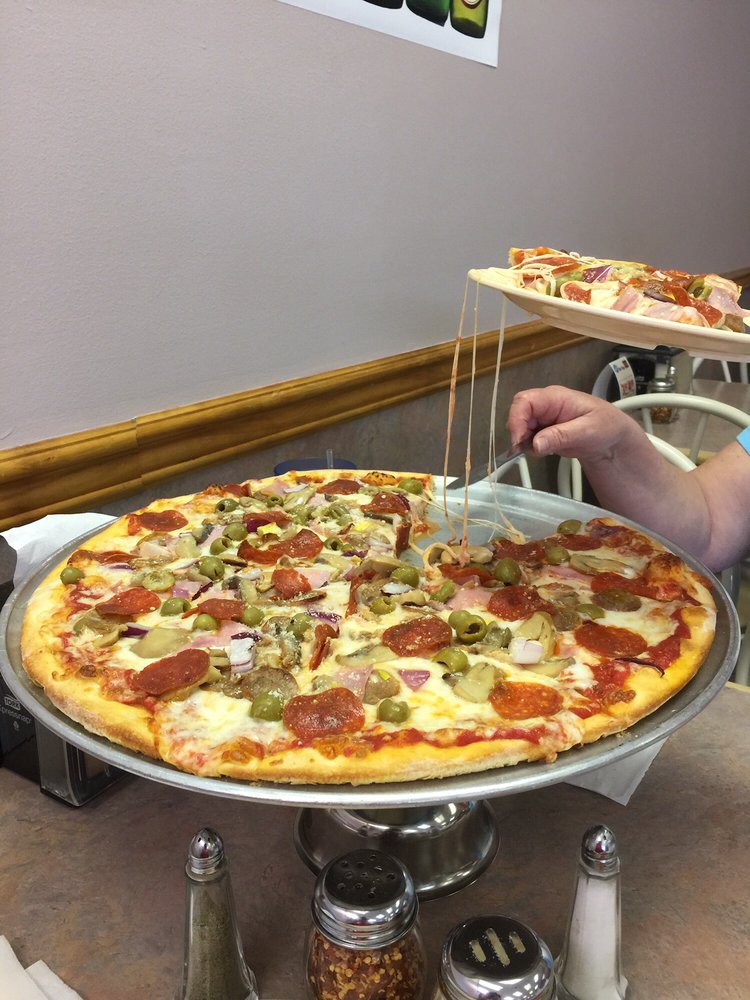 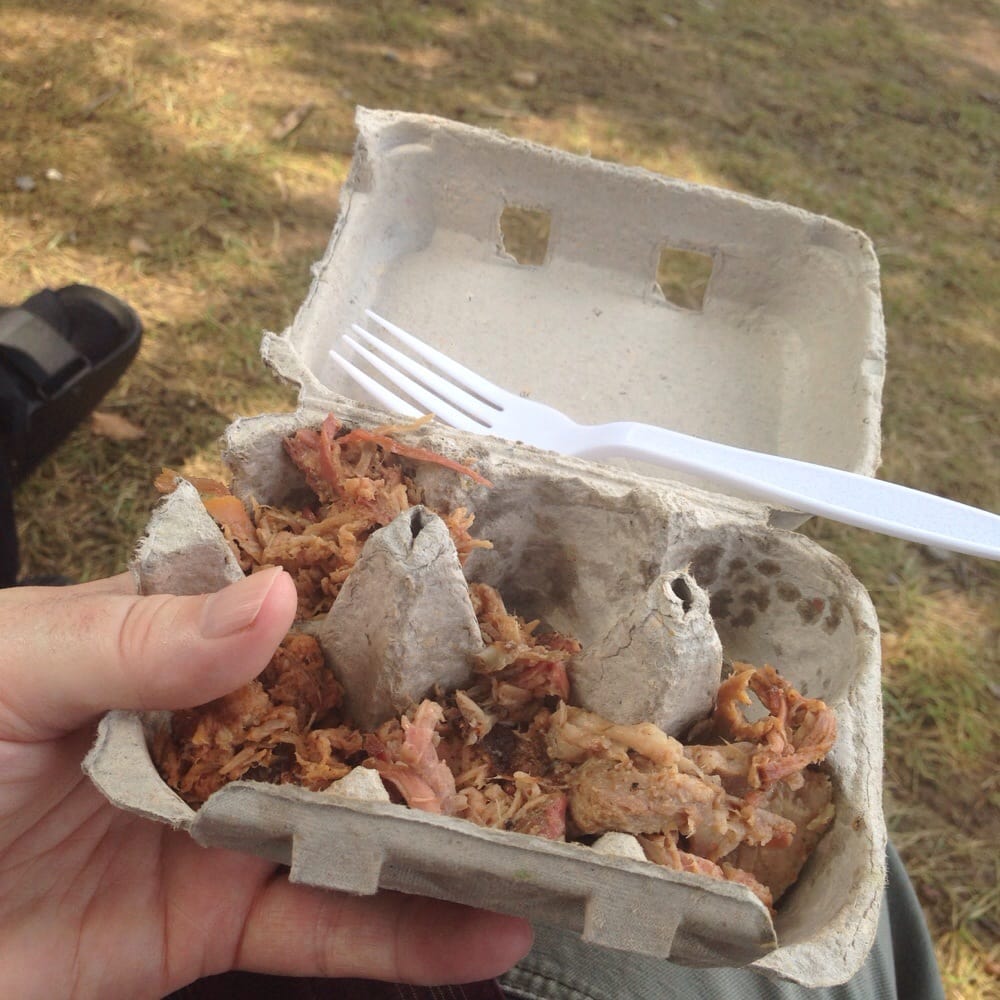 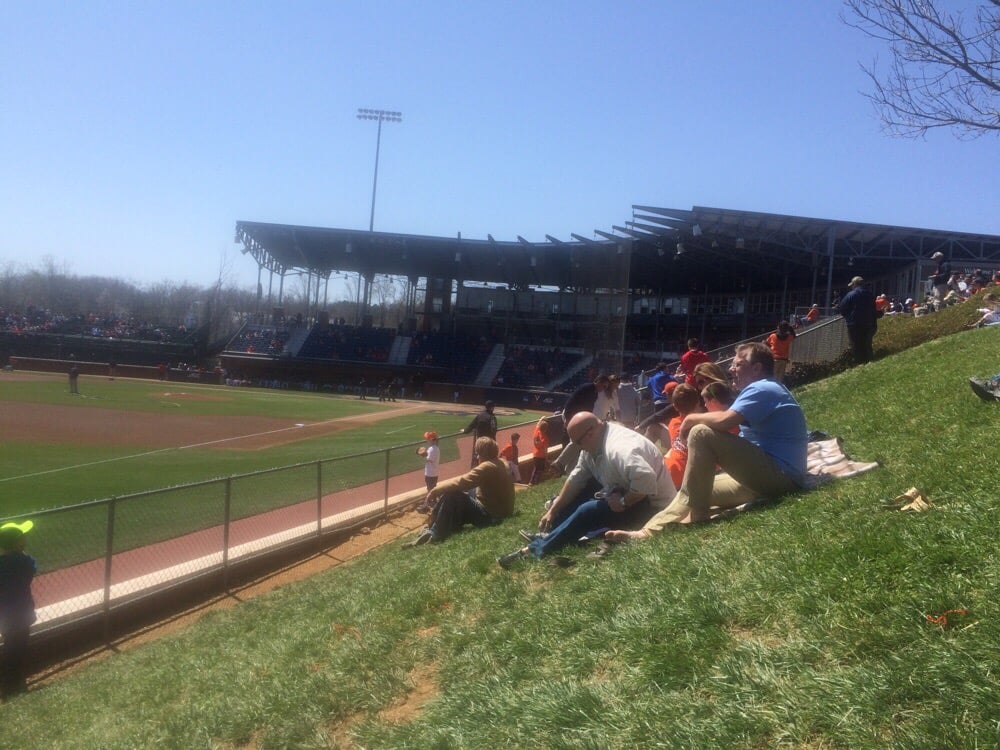 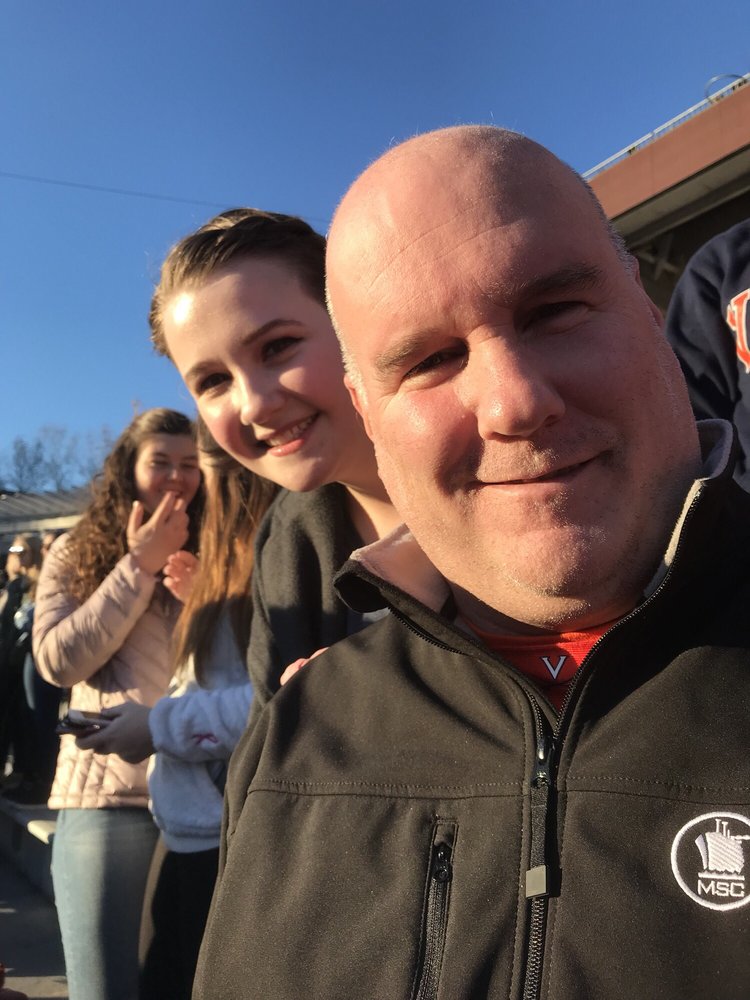 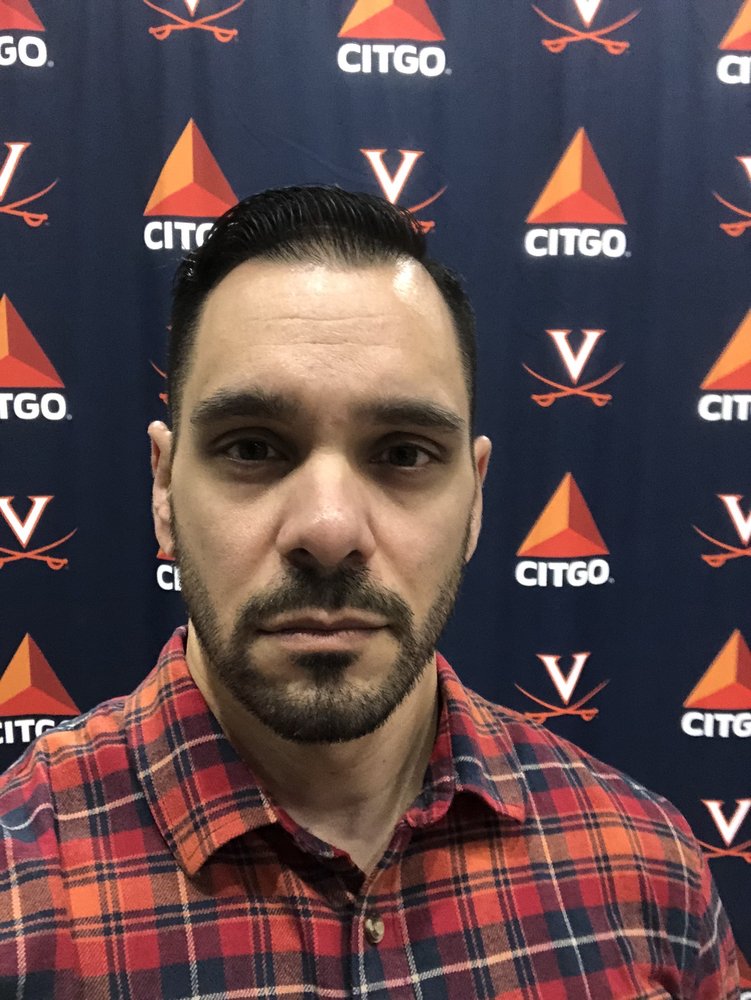 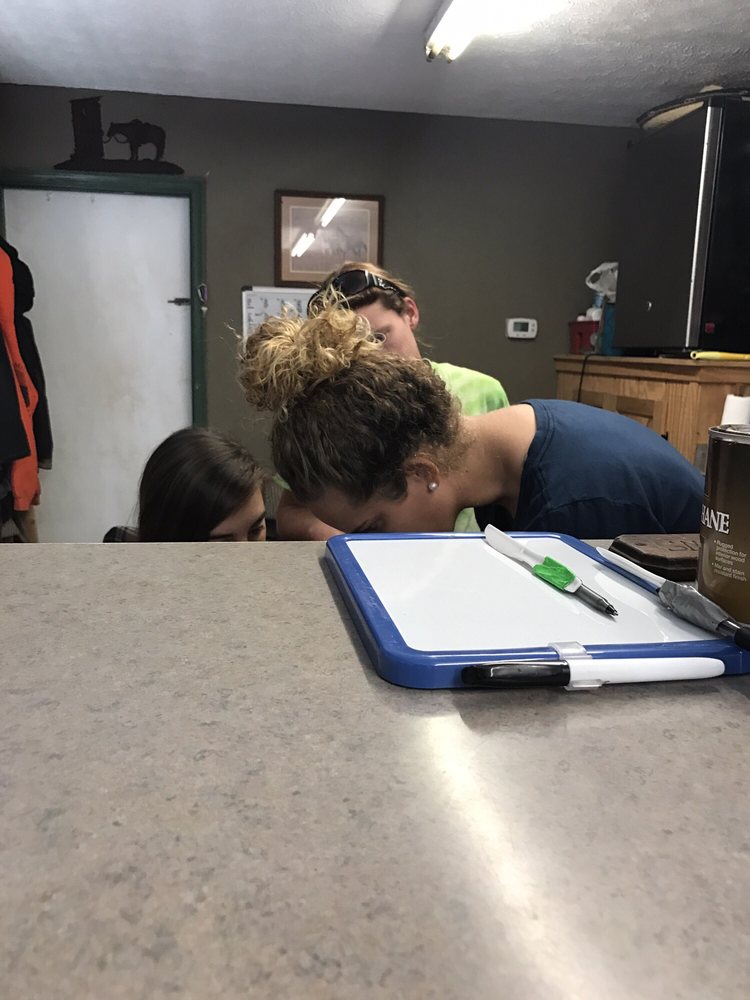 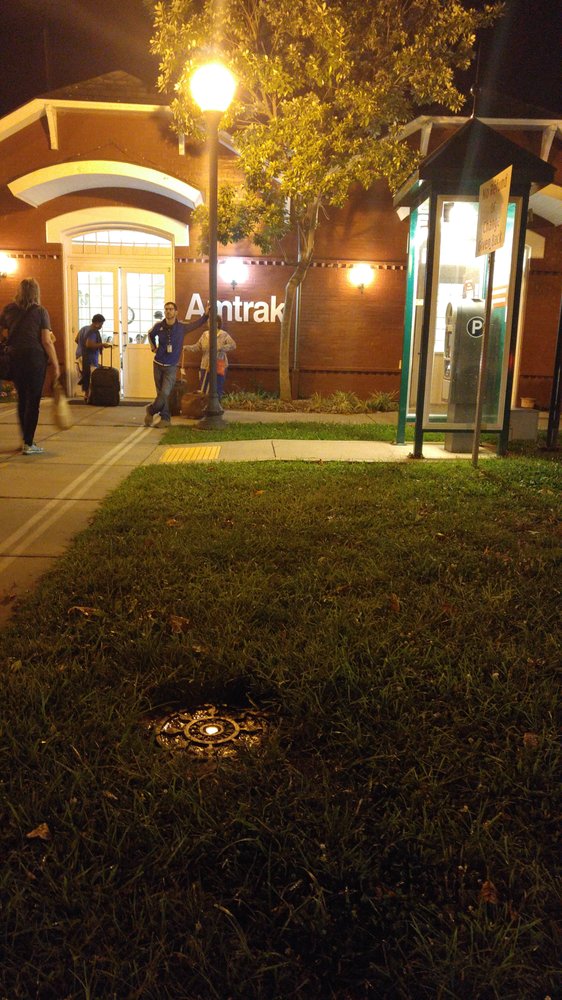 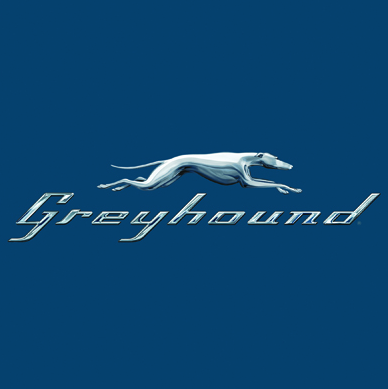