Baltimore (/ˈbɔːltɪmɔːr/ BAWL-tim-or, locally: /ˈbɔːlmər/) is the most populous city in the U.S. state of Maryland, as well as the 30th most populous city in the United States, with a population of 593,490 in 2019 and also the largest independent city in the country. Baltimore was established by the Constitution of Maryland as an independent city in 1851. As of 2017, the population of the Baltimore metropolitan area was estimated to be just under 2.802 million, making it the 21st largest metropolitan area in the country. Baltimore is located about 40 miles (64 km) northeast of Washington, D.C., making it a principal city in the Washington-Baltimore combined statistical area (CSA), the fourth-largest CSA in the nation, with a calculated 2018 population of 9,797,063.

The city’s Inner Harbor was once the second leading port of entry for immigrants to the United States. In addition, Baltimore was a major manufacturing center. After a decline in major manufacturing, heavy industry, and restructuring of the rail industry, Baltimore has shifted to a service-oriented economy. Johns Hopkins Hospital (founded 1889) and Johns Hopkins University (founded 1876) are the city’s top two employers. 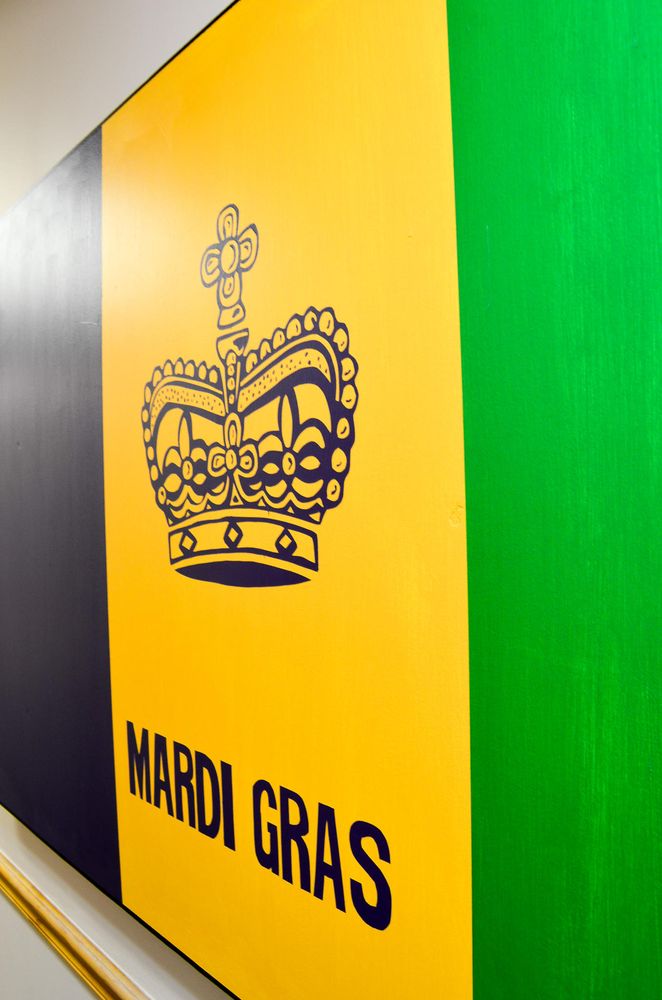 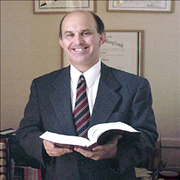 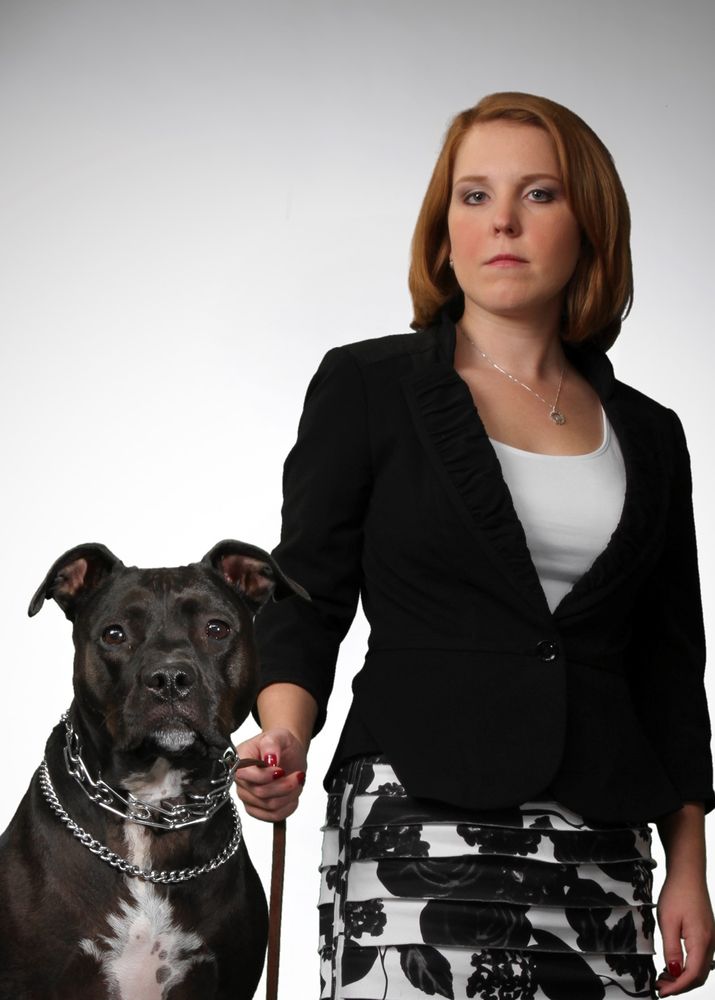 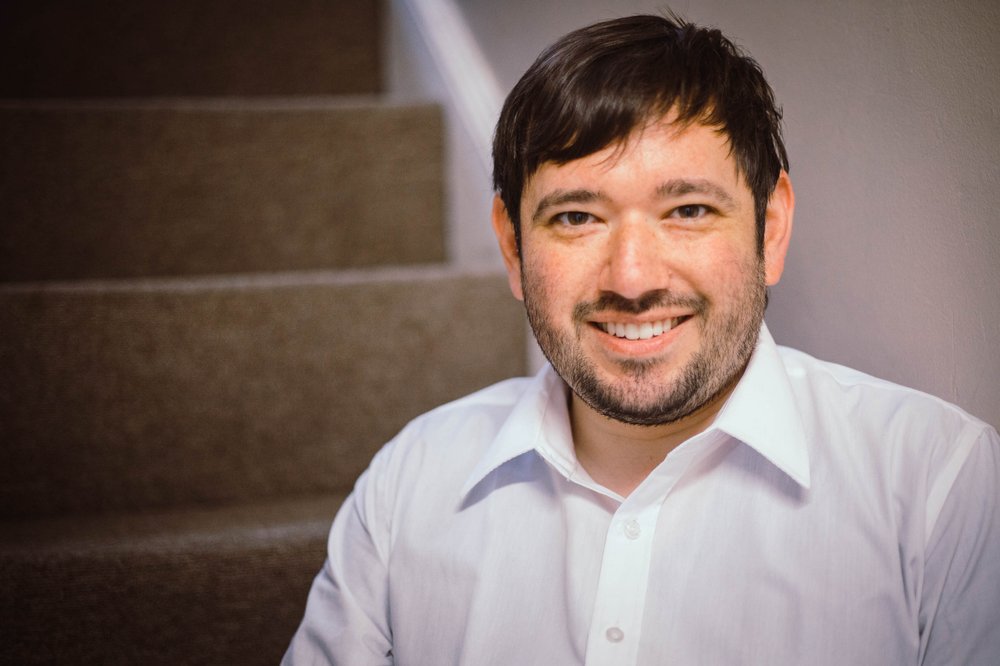 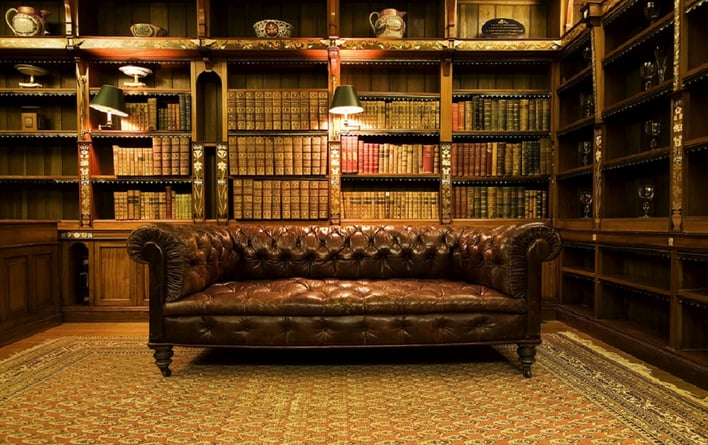 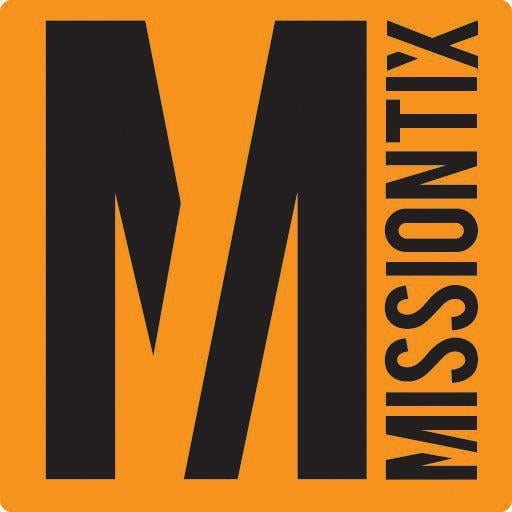 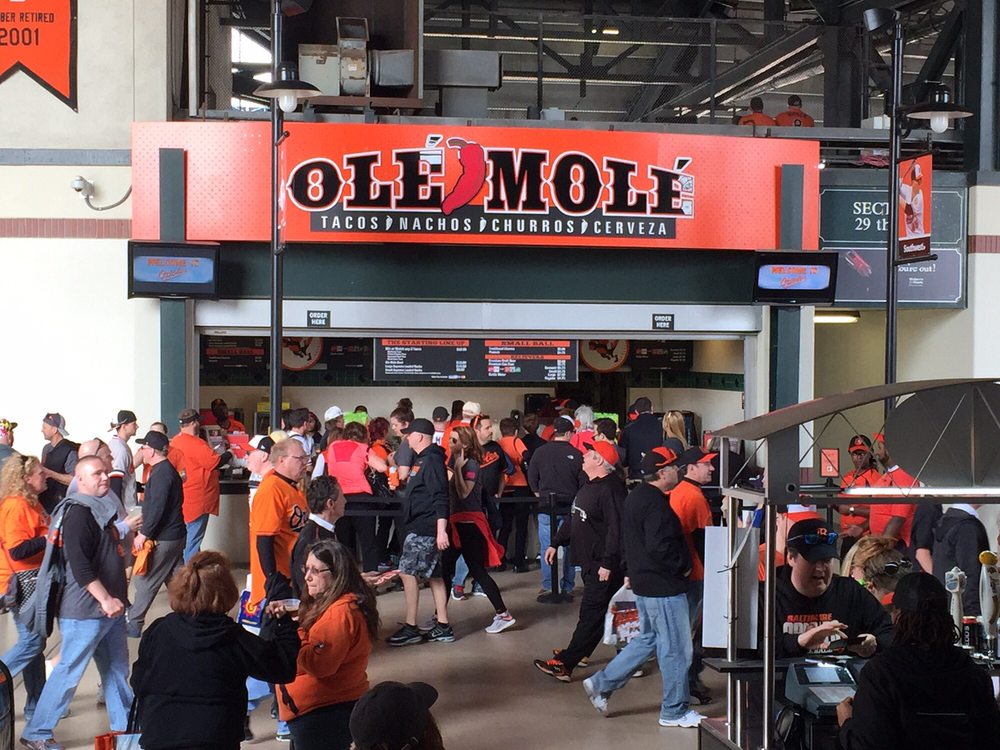 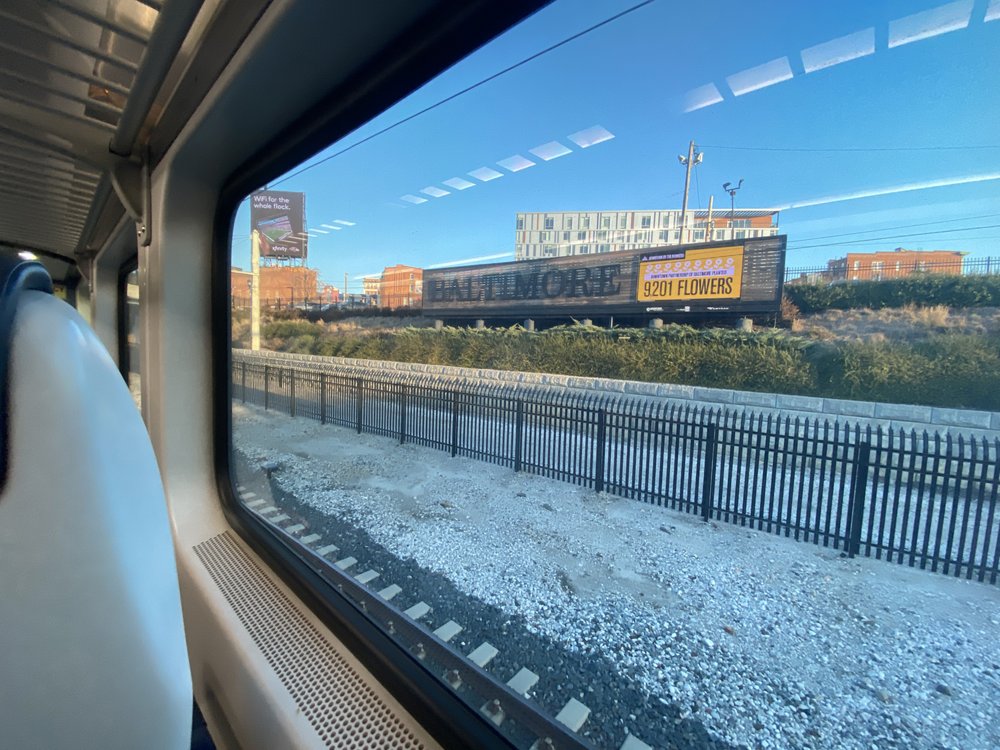 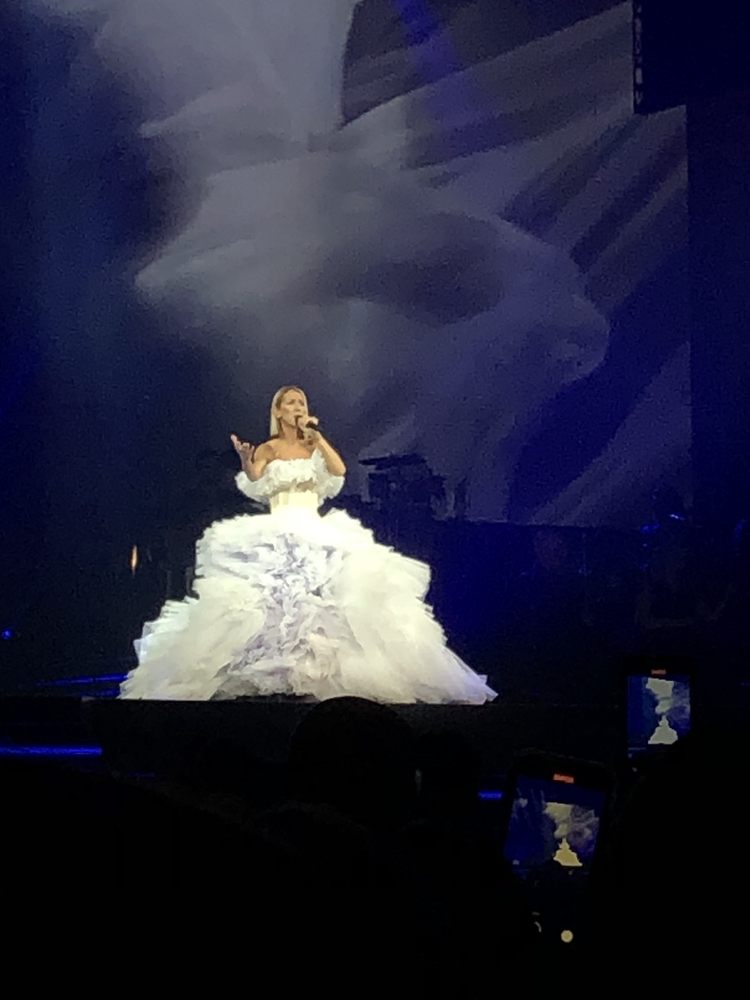 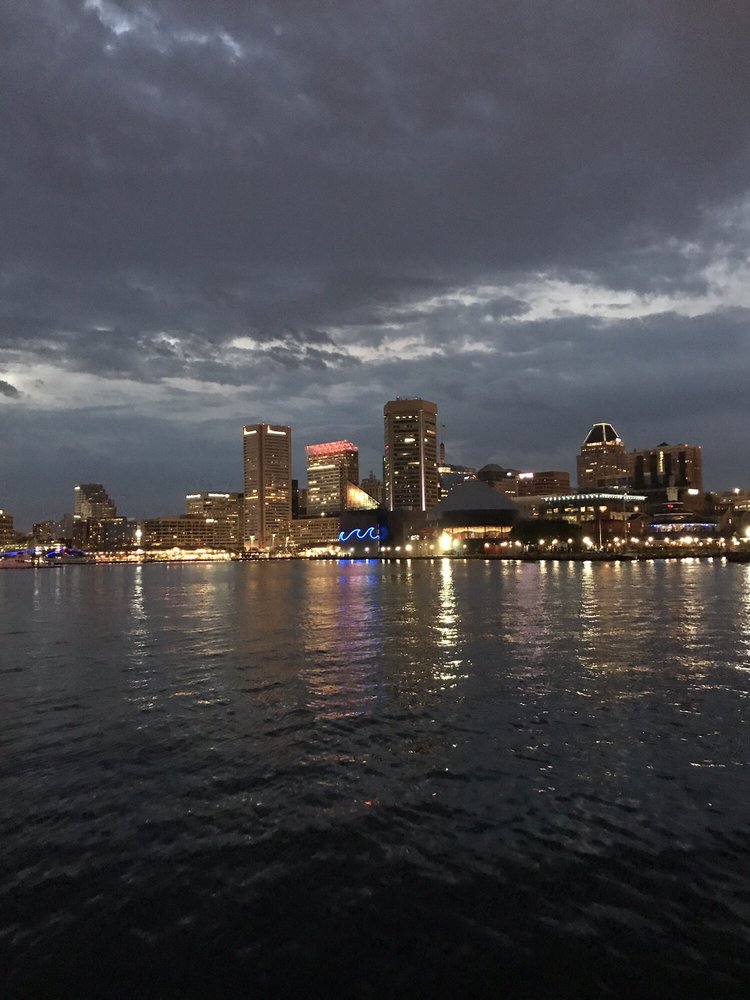 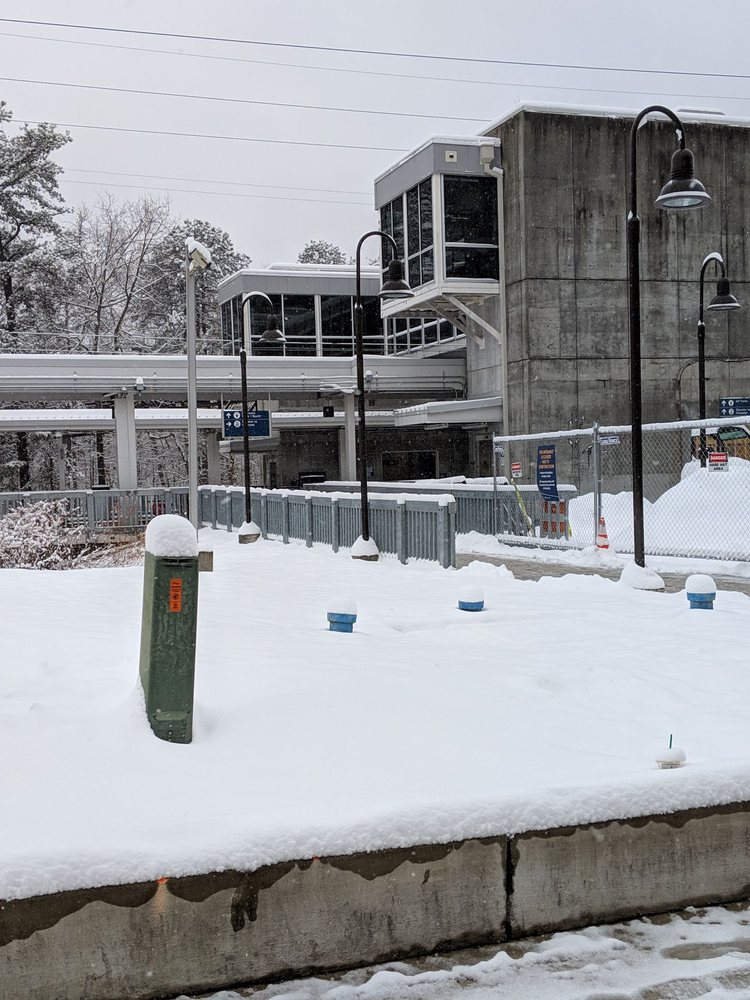 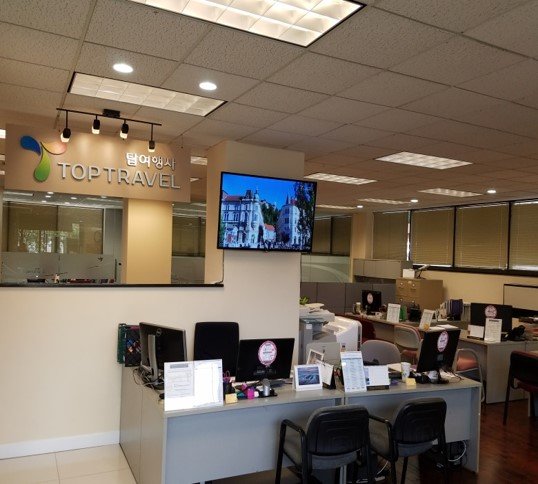 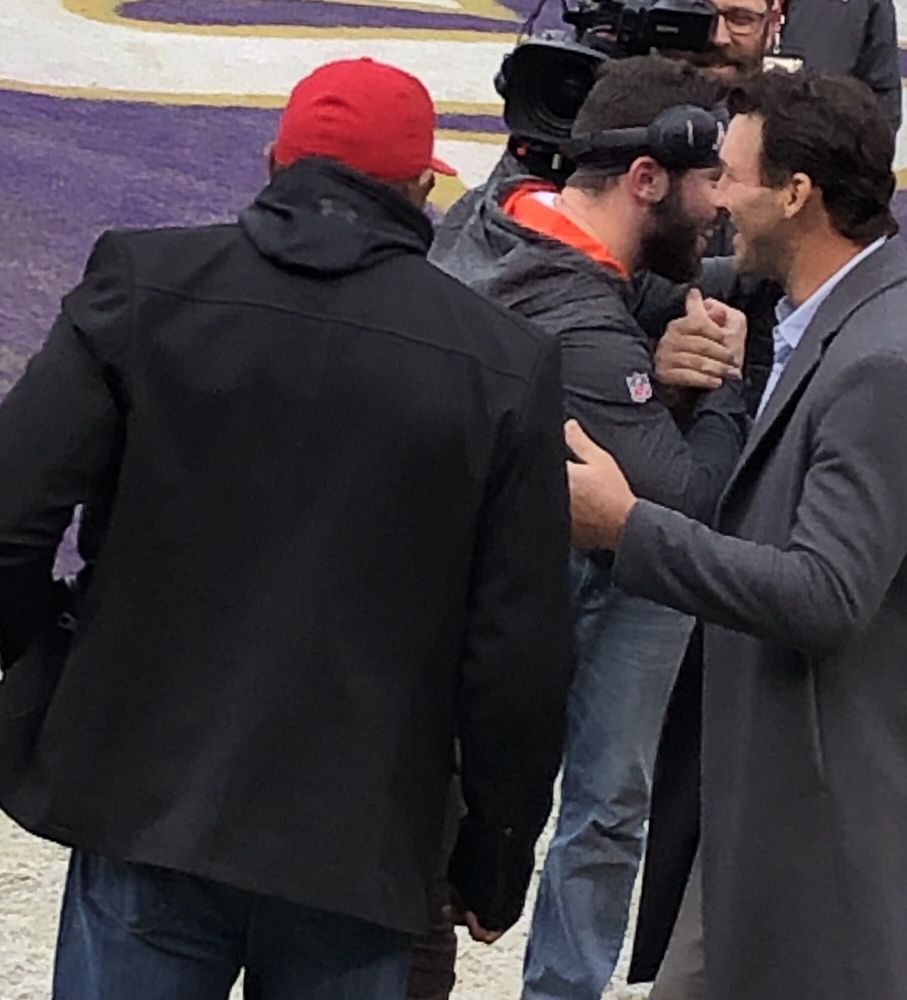 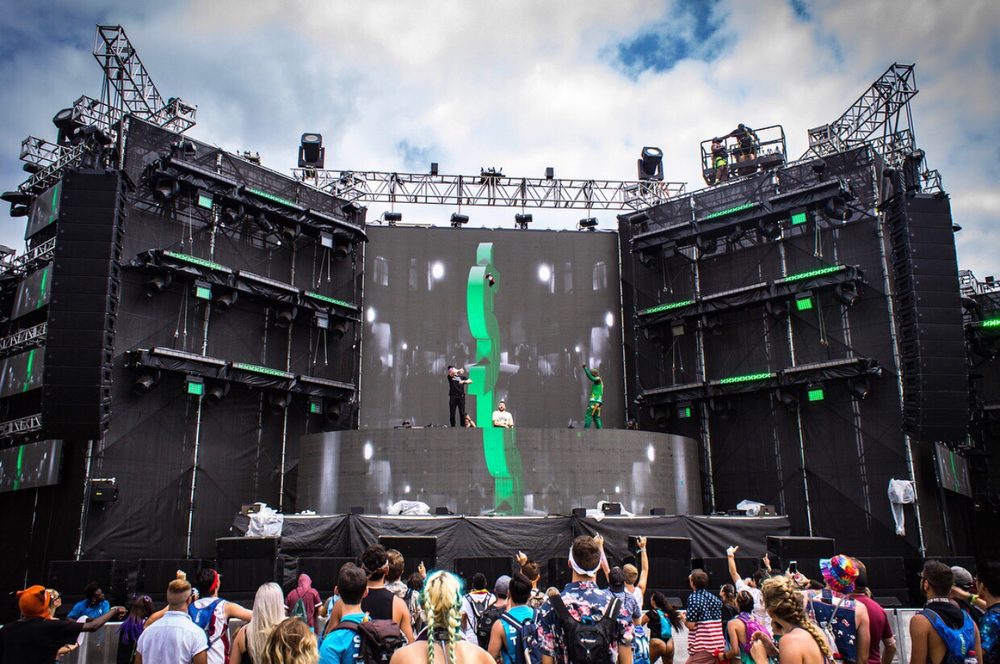